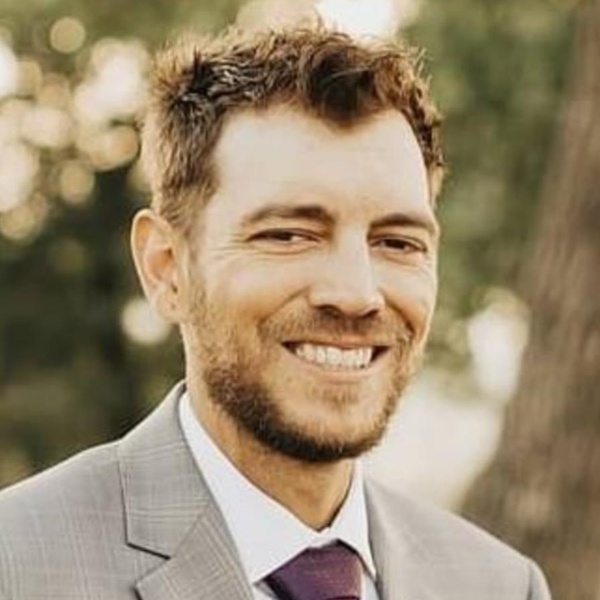 Zachary William Jenson, known for his love of life passed away at age 35, on Sunday, February 14, 2021. Zac put forth a courageous fight against multiple myeloma for over twelve years and was able to battle until the end.

He was born on March 17th, 1985 in Ogden, Utah to Ralph and Jackie Jenson. He was the oldest brother of 7. He grew up in Hyde Park, Utah and attended Sky View High School and received his Bachelor's of Science in Marketing at Utah State University.

Zac had many friends of all circles and was often considered their "best friend." He was very witty with a unique sense of humor that brought smiles to all those around. He was a friend to all, with many around the country. He had a very special gift of teaching and guiding. He was always offering new ideas and ways to create and Inspire others.

Zac loved snowboarding, longboarding, and biking with his two huskies, Isis and Titan. He also loved boating, swimming and walks outdoors. He loved life and found so much joy living life to the fullest. He lived in Park City, Utah several times and fulfilled his snowboard dreams of riding everyday with his friends, brothers, and girlfriend. He also loved traveling to experience new places and discovering the culture.

He created his lawn care and landscaping business Jenson Lawn Services the spring of 2018. He absolutely put his heart and soul into his work and often became very close with his clients as he carried himself with such charisma, charm, and passion.

He married the love of his life, Bobbi Leigh McFarland on September 22, 2018 at The Vineyards of Mount Naomi. They have resided in the heart of Logan in the home they have loved so much, and on November 11, 2019 their beautiful daughter, Sage Elizabeth was born. She is the light of both Bobbi and Zac's life. He called her "His Little Everything."

He is also survived by many uncles, aunts, cousins, in law’s and friends.

He was preceded in death by his grandfather, Ralph Lincoln and niece, Zoey.

We will miss you and love you always.

A memorial service will be held for immediate family on Saturday, February 27, 2021 at 12:00 noon. The public may live stream the service using the following link:

For Zac’s daughter, Sage, please visit the following website. It has been created so that memories of Zac can be shared privately and compiled for Sage’s future benefit. www.zacjenson.com

To order memorial trees or send flowers to the family in memory of Zachary William Jenson, please visit our flower store.