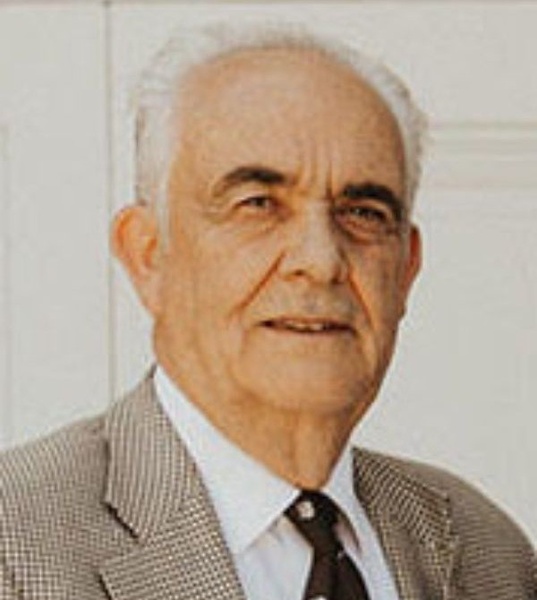 Vern Jay Osmond passed away surrounded by his family in his home in Providence, Utah on June 26, 2021. He was 77 years old. Vern was known for his good humor, faith, and gentle, loving disposition.

He was born on May 8, 1944 in Afton, Wyoming, to Rulon Van Noy Osmond and Norma Kennington Osmond. He was raised in Freedom, Wyoming. In high school he played for the State Champion Star Valley High football team. Vern served in the Alaskan-Canadian Mission of the LDS Church. He met his sweetheart, Linda Houskeeper, as she registered him for classes at College of Eastern Utah. They later married in the Manti, Utah Temple on June 9, 1967. He graduated from Utah State University with a degree in Agricultural Economics. After college, he began a career in banking, which lasted for 35 years. He retired as President and CEO of Wells Fargo Bank of Wyoming.

Vern and Linda were blessed with eight children, fifty grandchildren, and nine great-grandchildren. Vern considers his family his greatest treasure. He loved woodworking, spending time with his family, serving in many positions in the Church, and working in the Logan, Utah Temple.

He is survived by his wife Linda and his children Darin (Debra), Keri Trowbridge (Guy), Mindy Jensen (Mark), Amy Demler (Chris), Brooke Saluone (Bill), Tara Norviel (Aaron), Lori Caley (Bart), and Griffin (Lara). He is also survived by his brothers Bob (LuGene), Richard (Helen), Darlene
Marsh (Les). He is preceded in death by his parents and his brother Blaine (Dana).

Funeral services will be held at 11:00 a.m. on July 1, 2021 at the LDS meetinghouse at 309 South Main Street, Providence, Utah. A viewing will be held prior to the services from 9:00 to 10:40 a.m. Interment will be in the Millville/Nibley Cemetery. Memories may be shared with the family at www.whitepinefunerals.com. Those who would like to live stream the funeral may use the following link: https://zoom.us/j/96446719145?pwd=MklKQ3k0blVuaG1G...

To order memorial trees or send flowers to the family in memory of Vern Jay Osmond, please visit our flower store.