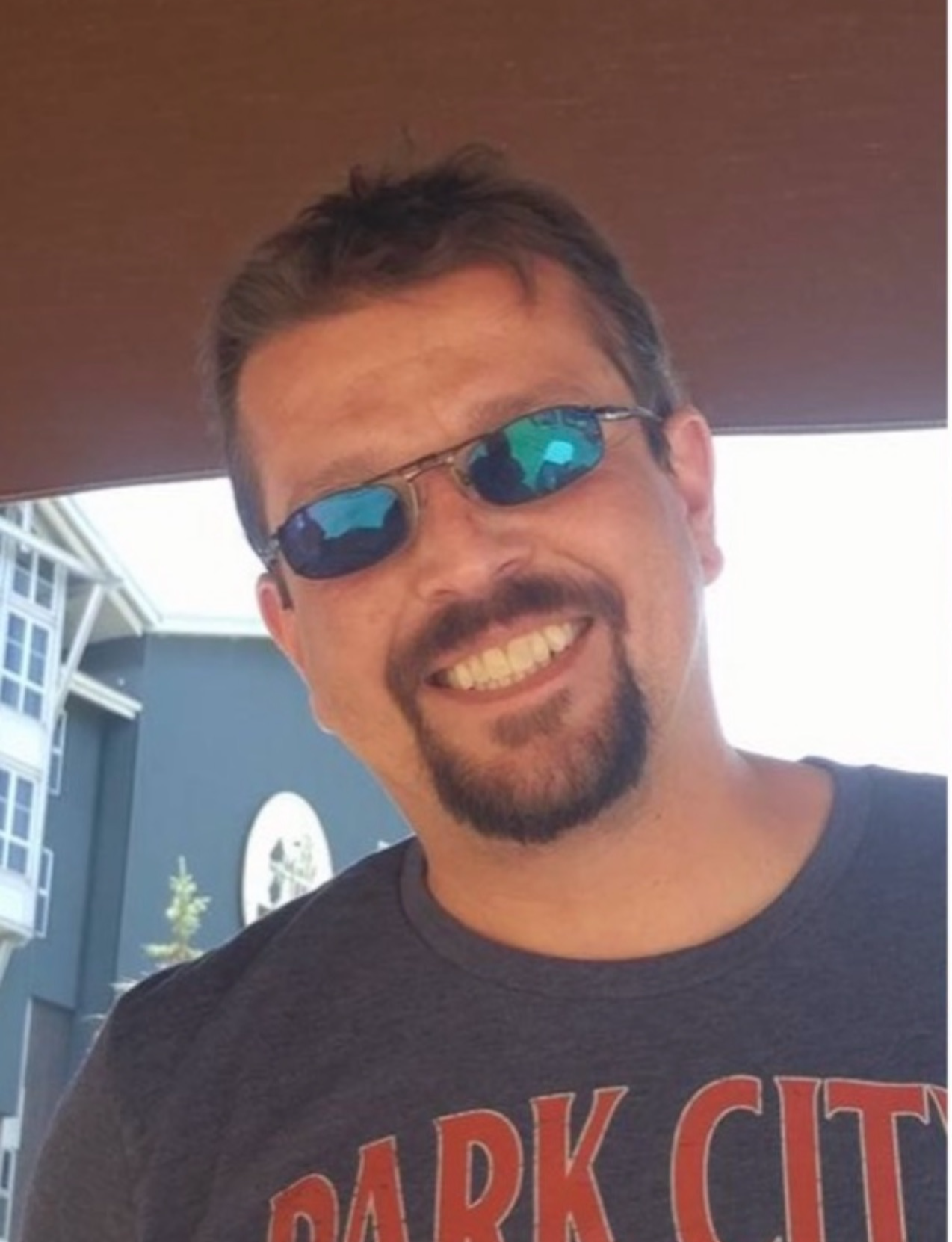 Troy Edwin Gillenwater, 46, of Redford, Michigan, and Logan, Utah passed away at his home on June 24, 2022.
Troy was born on January 26, 1976 in Logan, UT to Lee T. Gillenwater and Dorothy Izatt Gillenwater.

Even as a child he had an amazing smile and a great heart. Troy was always full of fun and had a very adventurous spirit. Because of that he has left a legacy of friends throughout the country.

Troy earned his Eagle Scout Award with Bronze and Silver Palms.  He was also a member of the Order of the Arrow.

Troy graduated from Logan High School in 1994 and then his real adventures began. He worked installing floors across the country, attended Utah State University where he was a member of the Delta Sigma Phi fraternity and then attended Salt Lake Community College.

While living in Salt Lake and working at Sugarhouse BBQ his talent and love for cooking became apparent. His employer, and dear friend, Bill encouraged this. Troy then moved to Chicago where he attended a Cordon Bleu school- The Cooking and Hospitality Institute Of Chicago.  He lived and worked there for several years. He  loved teaching and sharing his culinary skills with family and friends with a sparkle in his eyes. He never stopped learning and improving his craft. Uncle Joe also enjoyed cooking and the 2 of them had some fun times recently including giving us a feast of ox tail, wild boar, elk, kangaroo and camel.
Troy loved to travel. He and friends traveled to many places- Europe, Canada, Mexico, South America and of course all over the United States. When traveling he not only enjoyed the sites of the country, but also immersed himself in their culture, especially their food.

Troy's heart was filled to bursting in July 2011 with the birth of his beautiful daughter, Madison. She is the joy and light of his life. Everything he did from that time on was for her. He relocated to the Detroit area to be near his Maddy.
Troy lived and worked in Salt Lake, Chicago, and Redford (Detroit). He still has many good friends in all of these cities as well as all of his hometown buddies.

When COVID, hit Troy returned home to be near family and friends, while still keeping his home in Detroit. He had just recently returned to the Detroit area and a new job.

Troy is survived by his daughter: Madison Leigh, his parents: Lee and Dorothy, sister: Jami (Scot Davidson), his brother: Ryan (Brianne Hess) and his favorite niece: Taylor.  His aunt and uncles will feel a deep loss.

To order memorial trees or send flowers to the family in memory of Troy Edwin Gillenwater, please visit our flower store.