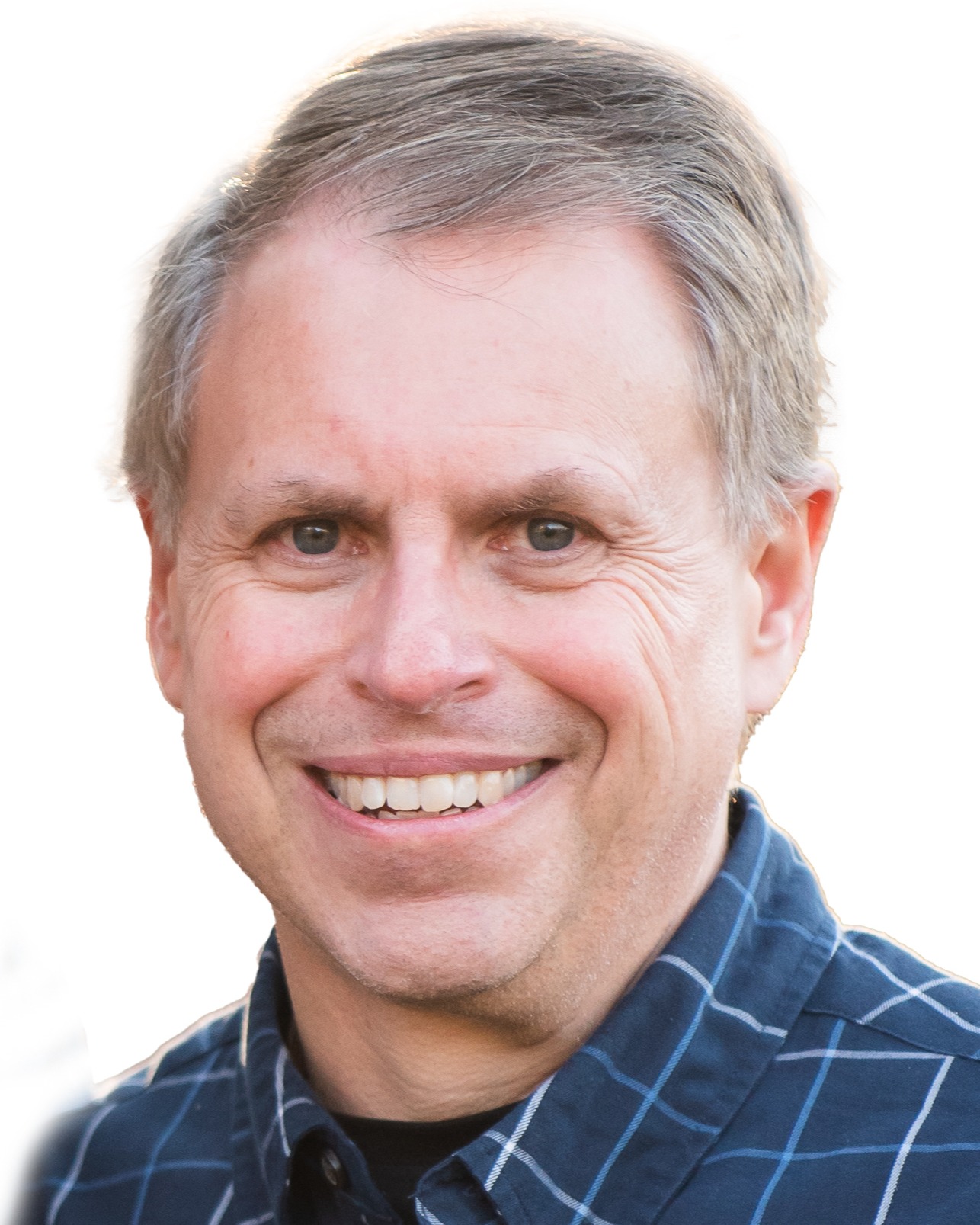 It is with great sadness that we announce the passing of Troy K Anthony on January 8, 2023 at the age of 56 in Hyrum, Utah.  Troy was born to Doyle Robert and Carrie Kunz Anthony on March 2, 1966, in Montpelier, ID. He was the third of three children.

Troy graduated from Bear Lake High School in the Class of 1984.  After graduation, he moved to Logan to attend USU.  He served a religious mission for the Church of Jesus Christ of Latter-day Saints 1985-87 in the Philippines Baguio Mission where he met another missionary, Elizabeth Pomicpic.  They were later married and sealed on May 9, 1989, in the Logan Utah Temple. They were blessed with their son Ethen in 1990.  Troy was a devoted member of the Church of Jesus Christ of Latter-day Saints and served his community. He served in the bishopric, bishop of the Hyrum 12th Ward, USU student ward high council, other various stake and ward callings, and as a Logan temple ordinance worker.  He was known for his kind and compassionate nature and was always willing to lend a helping hand to those in need.

Troy worked for Cytiva for 28 years as a Lead Product Engineer. He participated in many hobbies including: traveling; fishing; camping; passionate about computers and technology; preserving family history; and spending time with Elizabeth. He was a loving husband, father, and grandfather.

To order memorial trees or send flowers to the family in memory of Troy K Anthony, please visit our flower store.