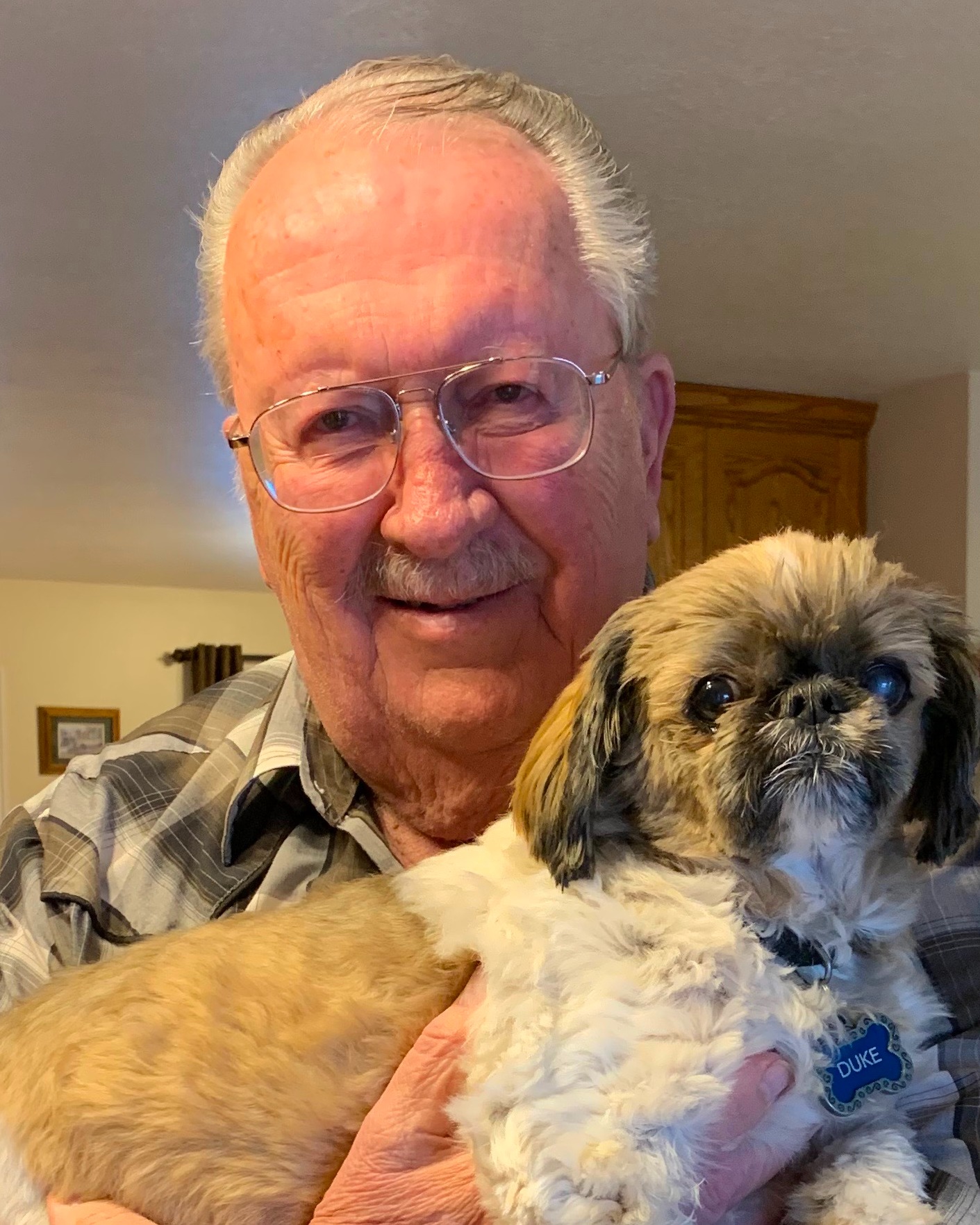 Thomas LaMar Wilson, 86, of Nibley, Utah passed away peacefully on the morning of January 20, 2023, with his wife by his side.

Tom was born May 24, 1936 in Cardston, Alberta, Canada to Lloyd LaMar and Ida Olsen Wilson. He grew up the oldest brother to Ken, Jim, Linda and Louise, in the hamlet of Leavitt, Alberta. He shared many stories of growing up on the farm and going to Waterton Park. He rode his horse up to the park with the young men and would camp overnight. Later there would be dances at Waterton.

After graduating from High School, Tom came to Logan to attend Utah State University where he graduated. He worked numerous jobs through high school and college. He worked nights at Larsen gas station on Center and Main during his college days. After college he "forgot to go home" and Utah would become his permanent home.  He lived in Roy for a short time running a Dry Cleaning Plant and then made Cache Valley his home. He has lived in Nibley for the past 27 years.

Tom spent most of his career working as an Estimator for large highway construction jobs for LeGrand Johnson Construction for close to 40 years. He loved traveling through out Utah, Nevada, Wyoming and Idaho, meeting people, bidding jobs, meeting people, seeing a corner of the world he hadn't seen, and did we mention Meeting People! Tom never met a stranger.

Tom always had a story to tell and it wasn't a short story, and it was always very detailed. He loved to go to Social Hour in the morning with the guys. He was teased and told that he knew Everybody! And he did. He enjoyed riding his four wheeler, snowmobiling, camping, cross word puzzles, reading and spending time with family. When he couldn't snowmobile any longer he loved seeing pictures and hearing snowmobiling stories from his grandson, Tyler.

In 1957 Tom married Mary Ann Dudley of Magrath, Alberta. To this union were born four children; Rick, Craig, Gina and Tricia. They were later divorced. On June 5, 1992 Tom married Marilyn Olson. They were sealed on June 24, 2000. They enjoyed 30 years together.

Those who would like to attend the services virtually may use the following link: https://us06web.zoom.us/j/82547806401

To order memorial trees or send flowers to the family in memory of Thomas LaMar Wilson, please visit our flower store.