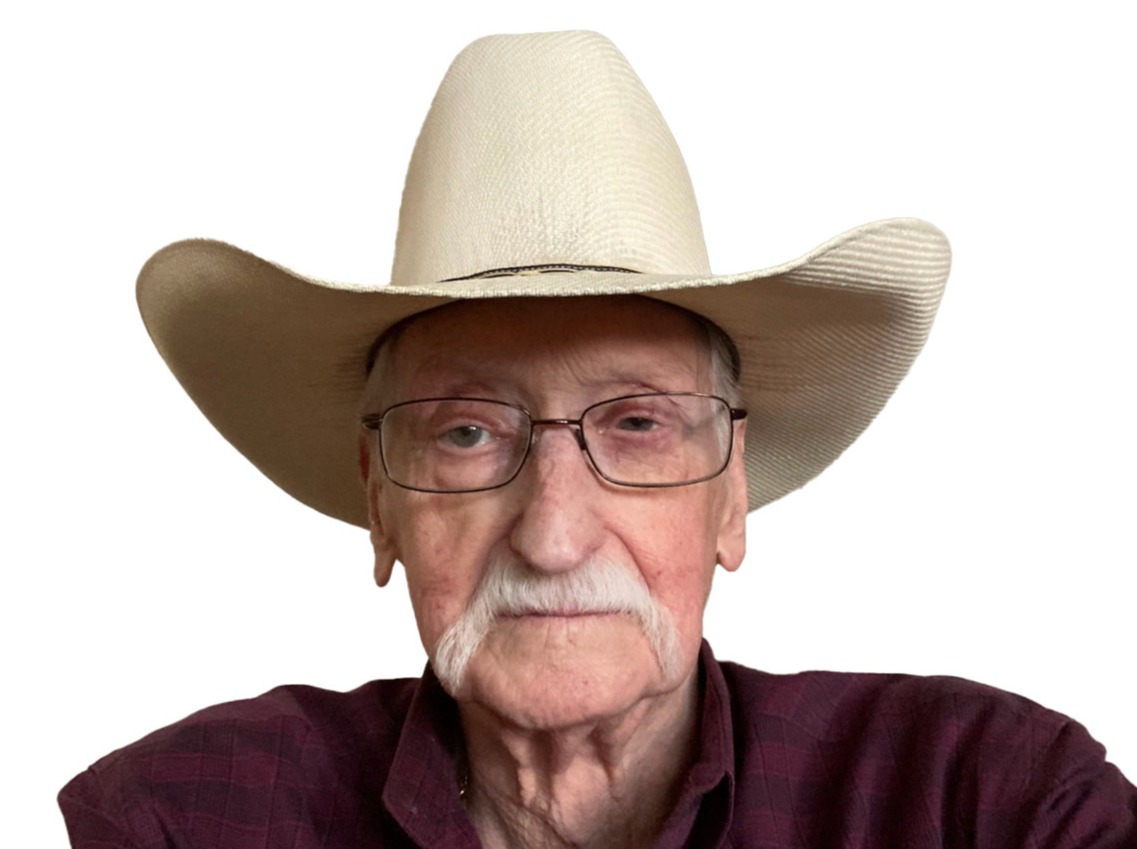 Terry LaMar Jones, 82, passed away at his home on Wednesday April 13, 2022, from complications of  heart  disease.

Terry was born February  19, 1940 in Malad, Idaho to Margaret Wells and LaMar Jones. He spent his childhood on a ranch in Malad,  later moving to the Preston area  where he graduated from high school in 1958.  After attending USU for a short time he met and dated his future wife, Terrie Bourland.  He then joined the United  States Air Force spending four years at Bergstrom Air Force Base in Austin, Texas.  During this time he returned to Salt Lake City and married Terrie.  They were later sealed in the Logan Temple.  After his discharge, they moved  to Logan.  Terry took a summer job at Logan City that turned into a thirty-two year career as an inspector  for  the Public Works Department.  He made many lifelong friends during his time there.  Terry could always be recognized by his handsome western hats and boots.  He was also known for his talents in leather working, wood working, stained glass, and building most anything.  He also had the shiniest cars and trucks in town.  Terry was a great cook and he prepared many meals which included family dinners, thirteen years of neighborhood fourth of July breakfasts, and many events at Logan City.

He enjoyed golfing, traveling with his family and friends, and he and Terrie enjoyed going on many fun trips after retirement. They had a wonderful sixty years of marriage and a lot of fun with their names being the same.  He was a member of The Church of Jesus Christ of Latter-day Saints where he served in many callings and made many treasured friends.

He is survived by his wife Terrie, his two children Cody and Kristin (Brad) Kimball, two grandchildren Tanner and Hunter Kimball,  sister Judy (Russ) Francis,  brother Randy Jones and  sister-in-law Lynnette (Morris) Jones.  He was preceded in death by his brother  Morris and granddaughter Madison Kimball.

The family appreciates so much all the kindness and love shown to them by family, friends, neighbors and his Hospice caregivers during this time.

To order memorial trees or send flowers to the family in memory of Terry LaMar Jones, please visit our flower store.