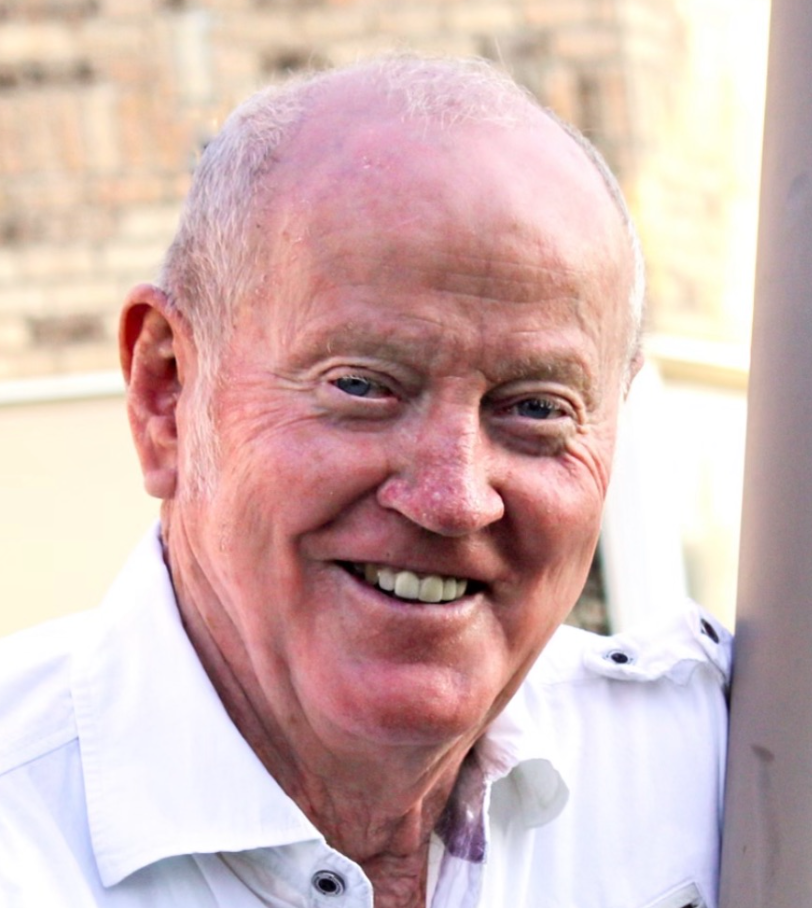 Stan J. Checketts, 80, passed away peacefully at his home in Providence, Utah, surrounded by his loved ones on Sunday, January 2nd, 2022.

He was born February 6, 1941, in Logan, Utah to Dora Wood and Floyd Reading Checketts. He grew up in Cache Valley and graduated from South Cache High School. Taking classes at night, he became a Journey Wireman and traveled across the country doing jobs for the Electrical Union.

Stan married Jolene Peterson. They shared many experiences and adventures together while raising their six children. They were later divorced, but have remained good friends. Stan married Sandy Barber on June 15, 1982 and they were sealed one year later in the Logan LDS Temple.

Stan served in the United States Army Reserve, with an honorable discharge. He was a member of the Church of Jesus Christ of Latter-day Saints and cherished the friendships that were forged from the callings he held throughout those years. He was a pillar of kindness and honesty.

Stan was an entrepreneur, and started Custom Manufacturing, building beautiful cabinets for residential and commercial businesses. Later, he started making bungee equipment and towers–installing them around the world. He loved to thrill people and soon higher-thrill amusement rides followed with one of the most notable, the Big Shot on top of the Stratosphere Tower in Las Vegas. As the first tower rides were installed at various amusement parks, he made it a practice to stand on top of the towers at the grand openings. His rides can be found in 28 countries around the globe. He is listed in the Guinness Book of World Records for his high-speed coaster, Dodompa.

Whoever worked for Stan in his various businesses knew they were considered family. He truly cared about those who worked for him. He was a man of many words and stories; a man of true integrity.

Stan was an adventurer and enjoyed climbing the highest peaks he could while snowmobiling. He loved spending time with family and friends at his cabin in the mountains. He was excited this past summer to build a yurt for his family to enjoy as well. Stan and Sandy did everything together, whether it was working or playing. They enjoyed traveling around the world and close to home, as long as they were together.

He was preceded in death by his parents, his four siblings, Duane Checketts, Mary Ann Parker, Nadine Ricks, and Douglas Checketts, and his son, Chris Checketts.

The family would like to express their gratitude for Dr. Brian Vernon, to the staff at Logan Regional Hospital and McKay Dee Hospital, and the Rocky Mountain Hospice Team for the professional care given to Stan.

A Graveside service will be held for immediate family only at the Providence Cemetery, Providence, Utah. As per Stan’s request, a Celebration of Life will be held at his Recreation Center, 805 Canyon Road, Providence, UT on Thursday, January 6, 2022. Friends and relatives may stop by anytime between 2:00 - 5:00 p.m. Parking is limited so if possible, please car pool. Those attending can share their favorite memories, photos, etc., during the celebration. Memories can also be shared with the family at http://www.StanChecketts.com/remember

The obituary may be viewed at www.whitepinefunerals.com

In lieu of flowers, the family suggests a contribution to the Church of Jesus Christ of Latter-day Saints Charities.

To order memorial trees or send flowers to the family in memory of Stan J. Checketts, please visit our flower store.