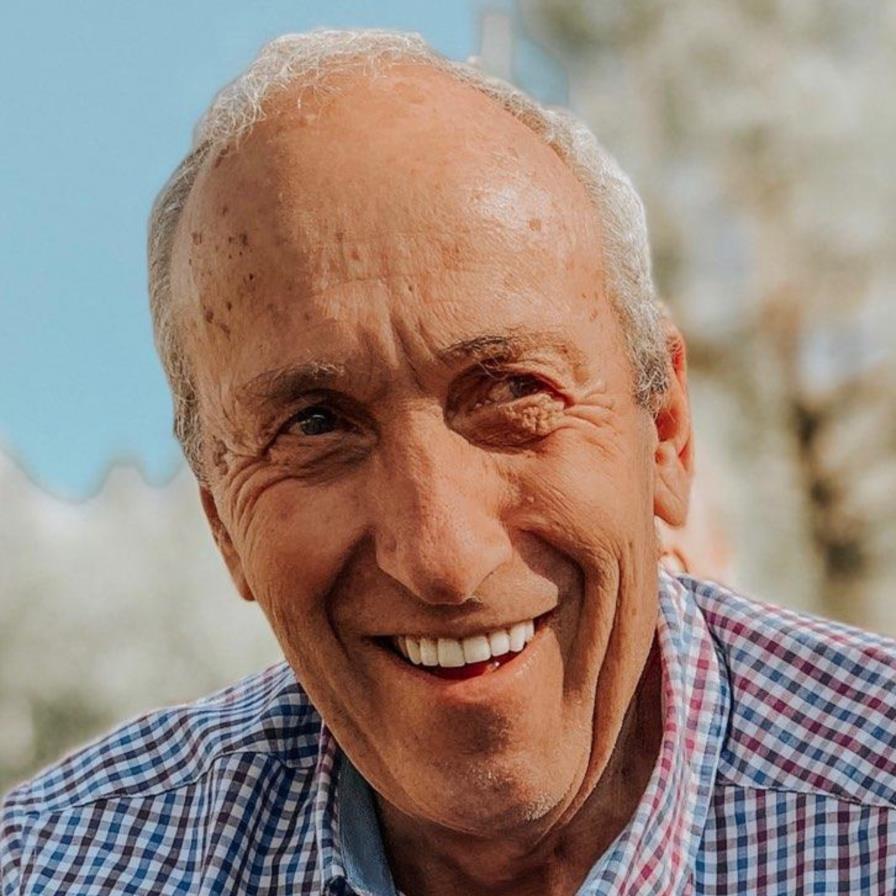 Sidney Thatcher died of a heart attack on the 23rd of January at his home, 2694 West 1800 South, Logan, Utah. He would want it to be known that it was NOT a COVID death…. he could only survive “3 days of Biden-itis”. Casualties may skyrocket.

He was born in Logan, Utah on the 4th of May 1940, the 4th of seven children, to Orson and Emilie Fuhriman Thatcher. He married Linda Reeder on 3 September 1964 in the Cardston, Alberta, Canada Temple. He was “pleased”, not “proud”, of his 10 children, 48 grandchildren and 1, 8/9 great grandchildren.

He often said he never worked a day in his life because he loved what he did. He graduated from Utah State University in 1966 with a degree in Mechanical Engineering. Sid and his Twin brother Bob were test engineers in Michigan for Clark Equipment Engineering until 1970 when he went to work as a hydraulic and pneumatic design engineer in Benson, Illinois. In 1975 he moved back to Utah and joined his brothers in Beehive Construction. In 1982 he joined his wife Linda and JoAnn Olsen at SEI where he was CEO and became lovingly known as the POD Father until he retired in 2009.

He served four missions for the Church of Jesus Christ of Latter-day Saints: London England 1960-62, and three with his wife Linda, Singapore/Malaysia Humanitarian Mission 2013-2015, Guest Service Mission SLC 2017-2018, Newport Beach MLS mission 2018-2020, which he referred to as Home Teaching on Steroids and was grateful to COVID for a six week early release. Sid’s favorite hobby was skiing which he started in his 40’s and enjoyed for 20 years until he tried skiing across a straw patch.

His passion was perpetually repairing his 125 sprinkler heads and mowing and keeping his lawn green. Sid loved to travel, whether it was to China on buying trips or to European or National Trade Shows. In retirement he could not wait to get in the car and drive - to Sam’s, the post office, Mapleton to Angies or California to be with David and Mark’s families or to South Carolina and Georgia to visit Brent and Laura’s families. We believe he is preparing for his next ministry on steroids.

We believe in Jesus Christ, He lives, He loves us and the plan of salvation is true.

To order memorial trees or send flowers to the family in memory of Sidney Thatcher, please visit our flower store.