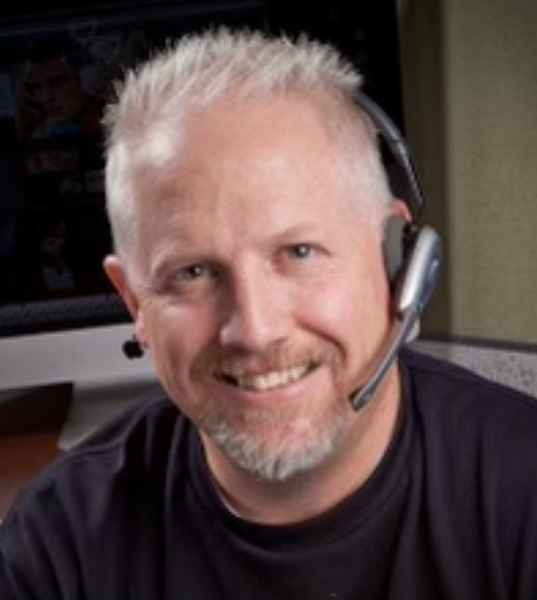 It is with extreme sadness that we announce the passing of Shawn (Slick) Lawlor, after a battle with Covid pneumonia.

He was born March 7,1966, in Logan, Utah, to his parents Ike and Colleen Lawlor.  Shawn attended Sky View High School, he graduated from Utah State University with a BA in Psychology and Liberal Arts. After college he backpacked across Europe then traveled to Hawaii.

He returned to Logan in 1998 to help his family. Shawn was the youngest of four siblings.

Shawn saw an ad in the local newspaper that there was a young lady that needed a kidney. With the big heart that he had he was tested and was a match. He donated his kidney to her and they still kept in touch over all these years.

He worked at Hyclone Laboratories for several years. He was presented with an opportunity to work for a heartfelt company, Reminderband. He was their local and international customer service support for the last 16 years.

Shawn was passionate about his faith as a devout Christian. He loved doing ministry just as much as he loved seeing people come to the Lord. He also enjoyed ministering and loving the inmates at the jail.

There were three things that Shawn was adamant about: his faith, his family, and his friends.  He had a special relationship with his grandson, Daxton.  They were almost always together, fishing, hiking and playing sports.  He also enjoyed spending time with his family and friends, where he took pride in cooking for them.  Shawn had the ability to smoke any kind of meat you put in front of him.  He could also make a mean pot of chili!

He is survived by his wife of 20 years, Delaine. His daughters Brandi Draper (Bo) and Joey Sims. His grandson, Daxton, 11 grandchildren and 4 great-grandchildren. Brother, Ed Lawlor (Julie), sister, Jolinn Andriese (Eric).  He is preceded in death by his parents, Ike and Colleen Lawlor, sister, Kathy Bowen, brother Tim Lawlor and daughter, Andi Allred.

A viewing will be held at White Pine Funeral Services, 753 South 100 East Logan, Utah, on Wednesday, February 9,2022 from 3:00 to 5:00 PM.  A celebration of life will follow at 6:30 PM at Alpine Church, 395 South Main Street, Logan, Utah. Memories may be shared with the family at www.whitepinefunerals.com

Shawn did not like the cold. Sometime when it gets warmer there will be a graveside service.

To order memorial trees or send flowers to the family in memory of Shawn Lawlor, please visit our flower store.