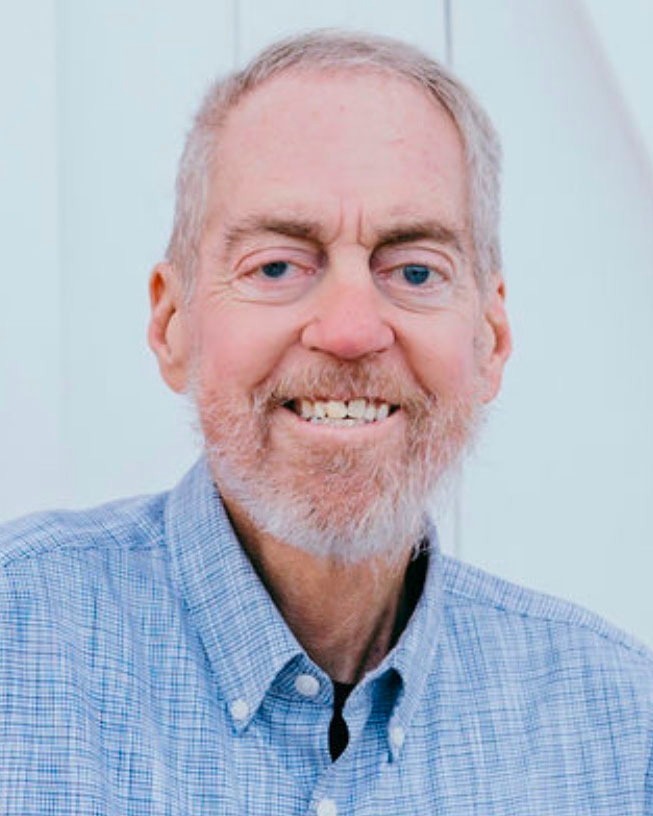 Scott passed away Sunday peacefully in his home in Mendon, Utah. Scott fought hard until his last breath, just as he battled cancer for the previous eight years.  Scott had nine lives and had zero plans of wasting any of them. He will be missed every day, but we feel peace knowing that he is now free of pain and at peace and can move on to his next mission.

Scott was born in Long Beach, California, and moved to Utah as a toddler. He graduated from Sky View High School in 1977. He served a full-time mission for the Church of Jesus Christ of Latter-Day Saints in the Connecticut Hartford Mission from 1977-1979. His service was mainly in New York, and he participated in the Hill Cumorah Pageant. His mission president stated “Elder Porath is a very hard worker, and one who follows through until the job is finished.  He enjoys a challenge and moves ahead with difficult assignments with a high degree of faith and confidence.”  Scott has always been firm in his testimony of the gospel.

Scott attended Utah State University and met Patti Jones McCarty. They were married in 1984 and had five children. He loves his kids and spending time with them was his favorite thing. He was always there to support them in all that they did, continually showing his love for them. He was married for nine years and then single for nine years before meeting his eternal companion, Anita Toombs. Scott and Anita were married on December 5, 2002, and sealed June 25, 2004 in the Logan Utah Temple. He loved having a big family and also loved his dogs.  He would often say “Sorry kids, but I love ZuCo as much as you”.

Scott has demonstrated a commendable ability to persevere even when faced with hardships. He was a genuine warrior; tough and resilient, while also compassionate and tender. He has always faithfully served the Lord and had many callings in the church. His most recent calling was serving in the Logan LDS Temple. He loved it so much, that he was even willing to shave off his goatee. He was heartbroken when he was released because of his cancer.

Even on days when Scott was weak or in a lot of pain, he still figured out a way to work. He said, “I can still do anything, just at a slower pace.”  Throughout his career he worked at Thiokol, Autoliv, American Monument and Nucor. Each job brought him joy and the ability to travel and meet new people.  He felt at home working at Nucor and has maintained those friendships over the last few years.  He spent all his time and energy over the last few years building a treehouse for his grandkids and all to enjoy.  It is his pride and joy and he thought through every little detail.

Those who know Scott, know he is valiant and virtuous, stubborn, and witty. He is frugal, very creative and can jimmy rig anything.  He loved to go camping, travel, try new things, and cook. He would invent recipes as he was making meals. He loved being outside, gardening, and building. Scott was a kid at heart, truly one of a kind.

Scott is going to be extremely missed by many. Cancer took so much from him. We are so grateful he doesn’t have to suffer in his mortal body any longer.  Everyone at the Huntsman Cancer Institute loves Scott. We love and appreciate Dr. Soborov and the whole team of doctors, nurses and everyone who helped Scott in any way. We couldn’t have gotten through his cancer journey without the loving and caring staff there.  Scott lived HIS way and never let anything hold him back. He was not afraid of life.

His death was preceded by his father Richard Truman Porath, stepson Derek Richman, stepdaughter Michelle Richman, stepfather Tom Jones, his grandson Brycen Porath, and his dogs Cocoa and Zeus.  We know there have been glorious reunions with these loved ones.

Those who would like to attend the service virtually may use the following link: https://us06web.zoom.us/j/81173849230

To order memorial trees or send flowers to the family in memory of Scott Porath, please visit our flower store.