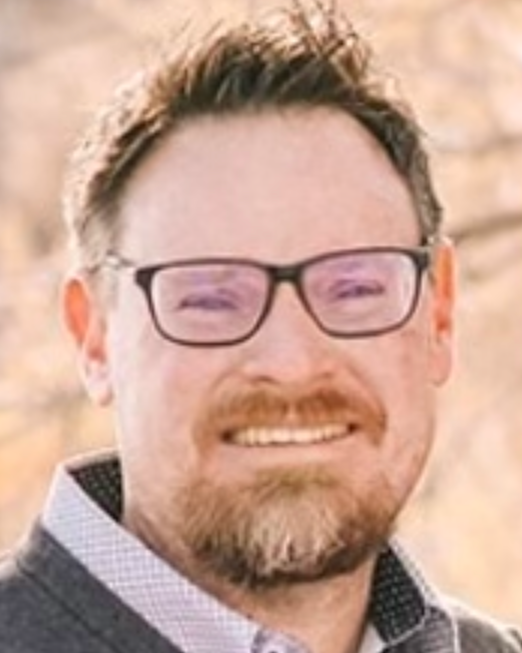 Our husband, father, son, brother, grandpa, uncle, and friend left this earth after a courageous 2-year battle with pancreatic cancer. Scott was born in Canyon Rim, Salt Lake City, Utah to Shannon and Dianne Parks. His arrival was much anticipated by both his twin and triplet siblings. Scott became an uncle early in his life, and he loved all of his nieces and nephews dearly. Scott had a rare skin condition called Epidermolysis bullosa (EB) that causes skin blisters. But you’d never know of his condition because he never complained and maintained his positive attitude throughout his life.

He graduated from Skyline High School in 1989. Upon graduating, he served a 2-year LDS mission to Sao Paulo, Brazil. Scott spoke often of the miracles he saw including being able to serve despite his skin condition; he knew he was blessed beyond the capability of his mortal body. Scott served faithfully in many callings in the church including young mens, elders quorum and Sunday school, but his favorite calling was nursery. Scott loved to study the gospel and shared his testimony often.

Scott had degrees in business and Information Systems. He worked for Northrop Grumman Corporation; he enjoyed his job and they were compassionate to him through his final days.

Scott married his high school sweetheart, Carma Lynn Powell, in the Salt Lake City temple on September 12, 1992. Carma and “Scooter” were best friends for over 30 years. This was evident by their yearly anniversary trips and their support for each other’s endeavors. They liked to embarrass their children with their affection and never passed up an opportunity to dance in the kitchen.

Scott’s greatest joy in his life was his family. He attended every event for his kids that he possibly could: dance competitions, baseball games, singing concerts, soccer games and more. He was a classic dad with an endless supply of dad jokes. His two grandchildren– Maylee and Ace – were his greatest joy. They kept him going through his 2-year battle with cancer.

We would like to extend a thank you to the nurses at the Cancer Institute that appreciated Scott’s humor and cared for Scott throughout his journey.

Scott was eager to meet his Savior and reunite with his father and grandparents. We know that he is doing great work on the other side of the veil.

Funeral services will be held at 11:00 AM on Saturday, January 14, 2023 in the Nibley 2nd Ward Chapel, 130 West 2600 South in Nibley.  A visitation will be held on Friday evening from 6:00 to 8:00 PM at White Pine Funeral Services, 753 South 100 East in Logan, and prior to the services on Saturday at the church from 9:30 to 10:30 AM.  The services may be viewed via Zoom at: https://us06web.zoom.us/j/84615206007
In lieu of flowers, Scott requested that donations be directed towards a memorial for the grandchildren. Send donations to Venmo at Keylee-Mundee.
To order memorial trees or send flowers to the family in memory of Scott Edward Parks, please visit our flower store.