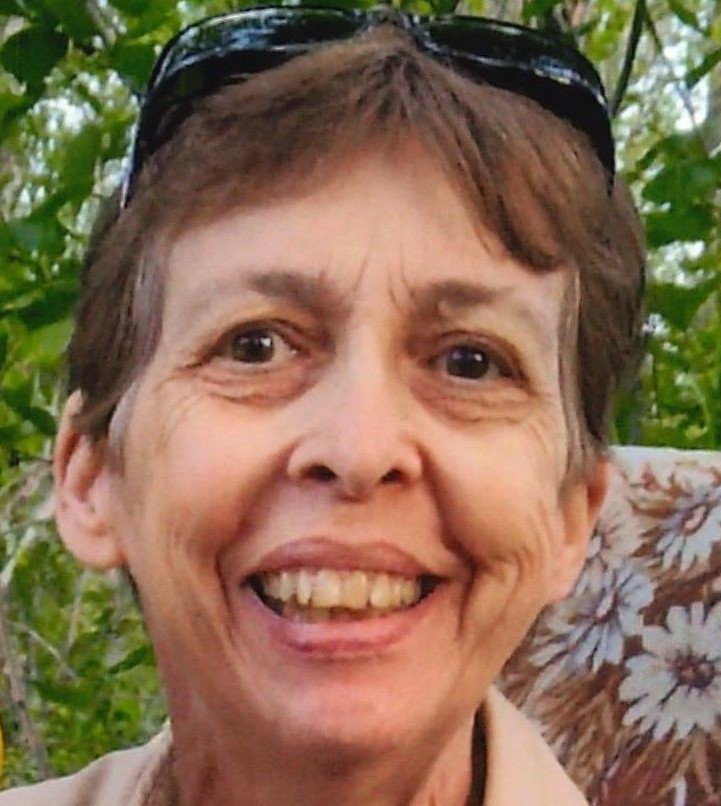 After a battle with several strokes and a fight with C-Diff, Sandy Hansen took the step from this mortal existence on February 12, 2022. Sandy was born on October 19, 1957 to Margene and Oliver Low.  She grew up farming with her family in southern Cache Valley. She met the love of her life when they were set up by a mutual friend shortly before Norman’s mission.  Sandy wrote to him off and on during his mission.  They were sealed in the Logan Utah Temple on September 14, 1979 for Time and All Eternity mere months after his return.

She lived life as well as she could despite having poor health and several life altering surgeries.  Together Sandy and Norm raised 3 children and even hosted an exchange student named Janine from Hamburg Germany.  Janine is considered one of the family rather than a friend.

Sandy enjoyed painting, drawing, camping, hiking, off-roading, cooking over a fire, and classic cars.   Sandy was always trying to find a way to brighten someone’s day.  It is certain that some employees didn’t always appreciate her humor, but she still brought smiles to their faces.

She is preceded in death by a daughter-in-law, Miranda Hansen, her parents, a brother B. Ivan Olsen, and a sister Deana Jean Lamont.

She is survived by her husband Norman, Jenny and James Murdock, Jacob and Miranda Hansen, Dallas and Jami Hansen, and unofficially adopted daughter Janine Hagen.  Sandy and Norman have 11 grandchildren.

The family would like to thank IHC Hospice, particularly Natalya Bailey and McKayDee Hospital for the kind care they gave to Sandy in the final days of her life.

To order memorial trees or send flowers to the family in memory of Sandy Hansen, please visit our flower store.