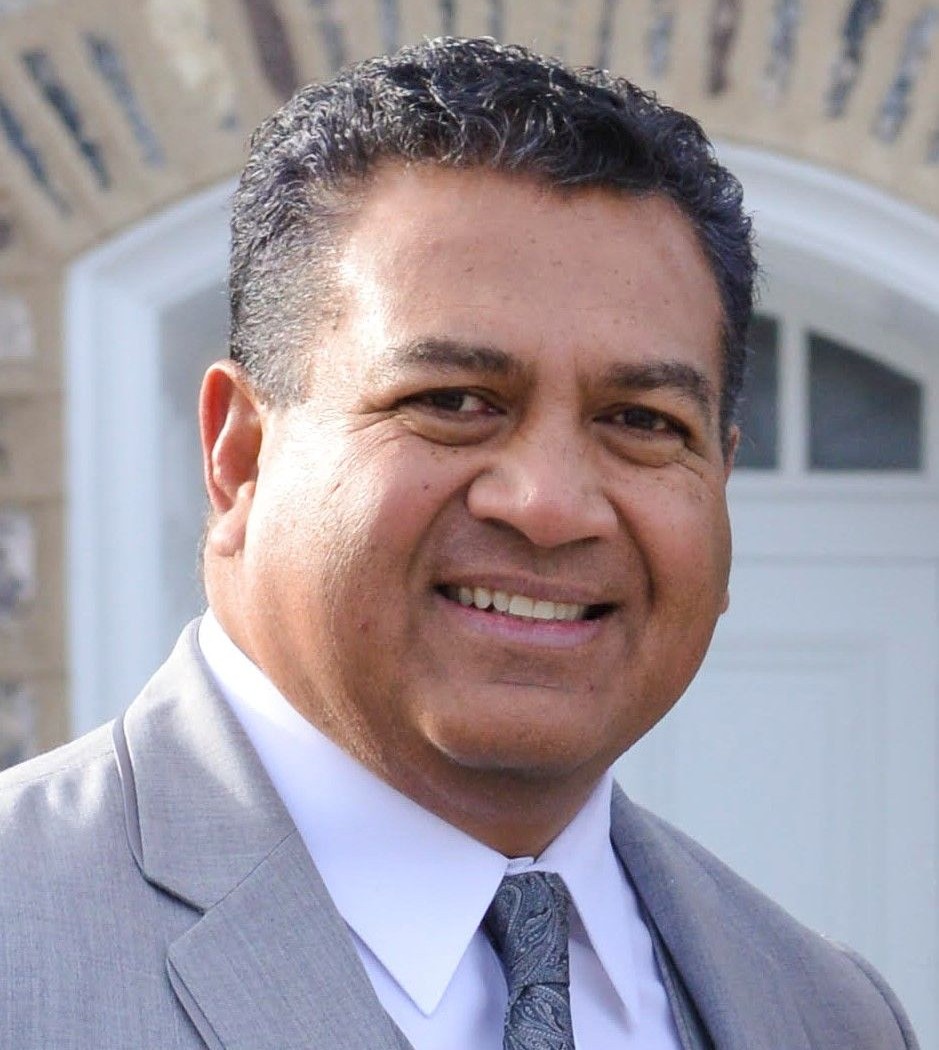 After our dad was diagnosed with cancer, we tried to plan various details for him— like his obituary. His reply to planning some funeral details was “that’s a big fat N-O”. So, here is the unapproved obituary written by his kids.

Saia was born January 12, 1964 in Tonga to Taniela Fae Hola and Silikapilimilose (Rose). He was the second of six children. At 8 years old, Saia’s family immigrated to the United States seeking better educational opportunities and the stronger membership of the Church of Jesus Christ of Latter-day Saints. The family eventually settled in Salt Lake City.

Growing up Saia participated in many activities. Here is a small sample of things that he was known for: Sang in the performance choir “Madrigolds”. Student Body Vice President at Granite High School. State Champion in track and the first ever Tongan state champion. All State / All American Running Back. He and his brother Molonai were the first All State brothers in the same backfield.

Saia was recruited by all the great teams on the West Coast, but chose the Utah State Aggies because of Bruce Synder and Chris Pella. Football was an important part of Saia’s life, but perhaps his biggest score was meeting Irene Murray. Leaving football behind, Saia served an honorable and successful mission in the Oklahoma Tulsa Mission. He had a deep love and testimony of his Savior Jesus Christ.

We hoped to detail the wonderful love story of how Saia met his beautiful and brilliant wife, but that story was forever debated by both of them. So here are the facts we know. They met at USU. They fell in love. All other love story details can neither be confirmed or denied.

Saia and Irene were blessed with five amazing and arguably the best children (this statement was written and approved by all Hola children).

When Saia did graduate from USU, he always joked that he had a PhD in procrastination. Starting school in 1982, he graduated in 2009.

Working as a general contractor most of his life, many people considered Saia to be a Master Builder. However, like many contractors, 20 years later his own house is still under construction. His last working position was at the Space Dynamics Lab (SDL). He loved working at SDL and always said it was his favorite job. We are not exactly sure what he did because his reply was always “If I told you, I’d have to kill you.”

Getting to know Saia was an experience itself. Once you mostly overcame the initial feeling of being terrified of him, new friends would quickly realize that he was a sarcastic guy with an extremely big heart. Saia came to be loved by many people, regardless of their age.

Saia served as a counselor in the USU 20th Ward, young men's, and other areas. He was especially loved by his former primary classes. This may have been because he bribed the children with cake and paid them to memorize the Articles of Faith.

Track, football, and rugby athletes knew him for his long-winded and sometimes confusing coaching. His coaching sometimes felt more like refereeing, and eventually Saia became a ref for rugby. Truly it was a joy for the spectators to see a giant 250+ pound man powerstancing in long neon socks.

Perhaps the thing that everyone knew Saia by was his love for food. A self-proclaimed judge on the Iron Chef, Saia experimented with many recipes and insisted that everyone try his creations. Many people can attest to the times he tried to make them eat pig tongue or brain at one of his famous neighborhood pig roasts. Obviously cooking food came second to his favorite thing about food, eating it. A testament to his love of food were the remarks he made after a few chemo treatments. The treatments made everything taste like tar and smelly foods made him nauseous. Saia said that he “was going to die of starvation, not cancer.”

There are a lot of things that we will miss about our dad. His sassy remarks, orange flip flops with white socks, bad jokes, finger gun pointing, and snoring.

He was preceded in death by his beloved mother Silika Pilimilose Hola and father-in-law Louis Paul Murray.

The funeral services will follow the Friday viewing at the same location and will begin at 11:00 am.

The family wishes to thank the many medical providers, co-workers, friends, neighbors, and family.

For those who would like to live stream the services, use the following link:

To order memorial trees or send flowers to the family in memory of Saia Hola, please visit our flower store.