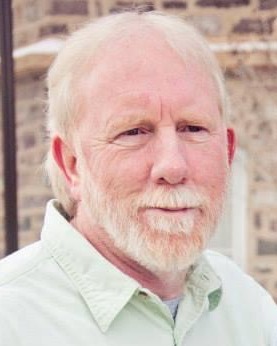 After graduating from Preston High School, Ron attended Idaho State Technical College where he graduated as a Diesel Mechanic. Throughout his career, Ron worked for LeGrand Johnson, LMC, Transport Diesel and the last twenty years working for L.W. Miller Transportation. Ron loved cheering on his USU Aggie’s and many outdoor activities which included golf, camping, fly fishing, and overlanding with his jeep in the rocky desert of Utah. Ron also enjoyed his time exploring Utah Parks and history and sharing his experience with family and friends.

In 1982 Ron met his best friend and love of his life, Vicki Dolan, they were married on July 16, 1983 in Pocatello, ID. They soon moved to Franklin, ID to raise their children and later moved to live in Logan, UT.

Ron is preceeded in death by his parents, and two sisters. He is survived by three sisters, his wife of 39 years and their three children, Brandy (Ryan) Durrant, Jason (Trevette) Dolan, Stefani Coltrin and ten grandchildren, five great-grandchildren with another on the way and many nieces and nephews. Ron will be greatly missed by all those that were lucky enough to call him their family or friend.

To order memorial trees or send flowers to the family in memory of Ronald Wesley Coltrin, please visit our flower store.