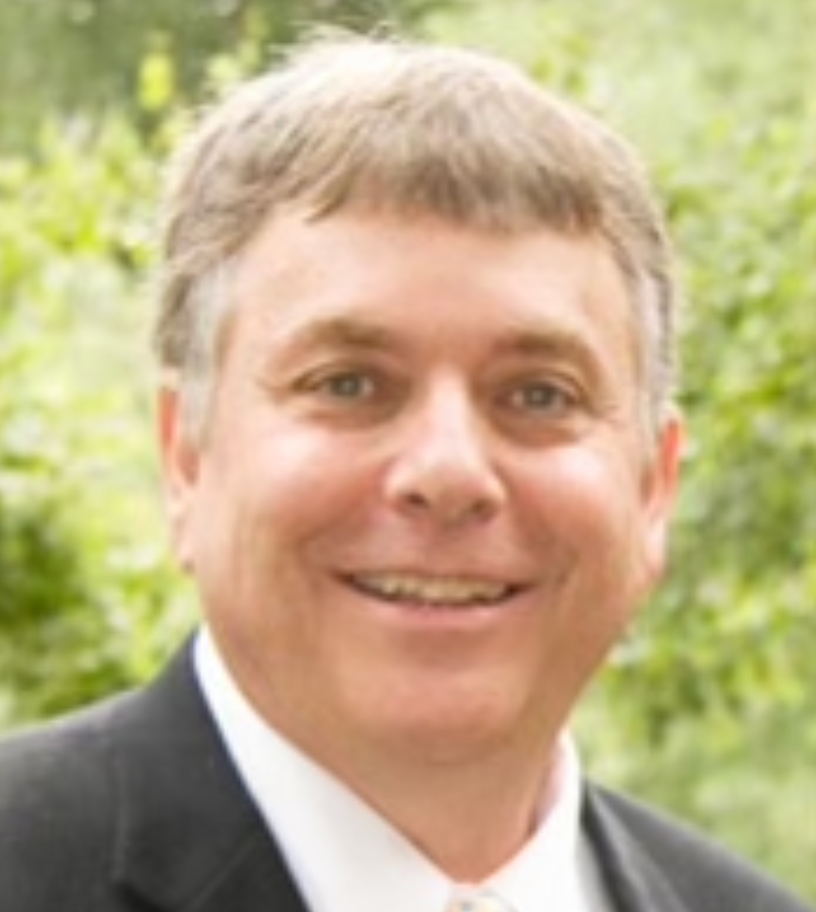 Robert (Bob) Franz Stokes was born December 13, 1953 in Logan, Utah to Merl and Helga Stokes.  Merl found his bride in Berlin, Germany during the war and brought her to America with him.  Bob grew up speaking both English and German. He was raised on a farm in Franklin, Idaho and moved to Logan in 3rd grade.  He attended Logan High School and graduated in 1972 where he excelled in football, track and basketball, but especially basketball! He was inducted into the Logan High Hall of fame for his talent on the basketball court.  After high school, he went on to play basketball at Utah State University. He later graduated from Weber State with a degree in Respiratory Therapy in 1976.  He began his career working in the Logan Hospital. He branched off from the hospital and began delivering oxygen to patients in their homes. In the beginning he ran his home oxygen business out of the garage and an old delivery van. This business grew and grew and eventually he left the hospital so he could keep up with his home oxygen business, Cache Valley Oxygen.  He ran this business for 30 years. Following his love for sports, he started another business in video production and sports network, doing live broadcasts for ESPN and college sports. He even got his pilot's license and CDL so he could travel around in his own plane or semi-truck. He also was a major supporter for all the women in his family with their business ventures in GNC and LaShar’s dance studio.

He married his high school sweetheart, Sharlene Stokes, in the Logan temple on June 8, 1973.  They had 4 children. They raised their family in Hyde Park. Bob was so proud of his family and loved spending time with them.  Bob was the best boat driver for the best water ski ride at Bear Lake! His family loves spending time together at his condo in Bear Lake and has made many fond memories. Bob was the absolute best dad and grandpa to support his children and grandchildren in all their activities.  He probably holds the world record for sports games attended, dance reviews, 4-H dog and horse shows, disc golf tournaments and all the school programs.  There is nowhere else he would rather be!

He was a member of the Church of Jesus Christ of Latter-day Saints. In his service to the Lord his favorite calling was serving in the Young Men’s.  He loved taking the scouts to do lots of fun activities.  He stayed in contact with many of them throughout their lives.

He died February 2, 2022. He was preceded in death by his parents, brother Mike and his father-in-law Don C. Davis.

To order memorial trees or send flowers to the family in memory of Robert Franz Stokes, please visit our flower store.