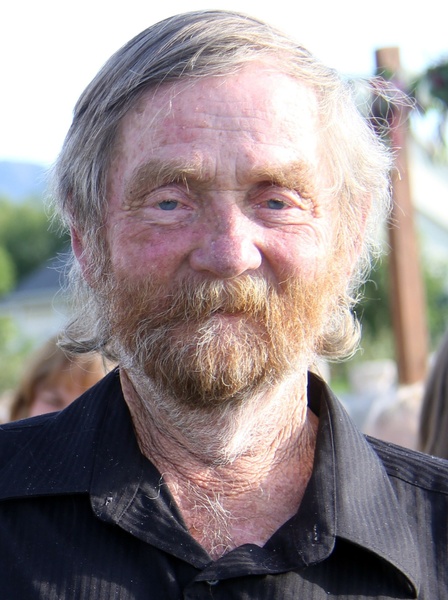 Richard “Dick” Bert Bronson passed away Saturday, April 23th, 2022.  Dick was born to Barbara Price and Kenneth Bronson on January 21st, 1951 in Tremonton, Utah. He spent his boyhood growing up in Tremonton. He honorably served in the United States Armed Forces and served in the Vietnam War. In 1990 he married Ardella Leatham McBride. He loved spending time in Island Park, going on four wheeler rides, exploring new trails and looking for moose and other wildlife, and tour guiding family and friends. Dick’s favorite pastimes included fishing, mowing his lawn and taking care of his dog and cats. Dick is survived by his wife Ardella, twin brother Robert (Linda), sister Kaye, his mother Barbara and many children, grandchildren, and great grandchildren. Preceded in death by his father Kenneth and brother Terry. The scenery has changed, but his adventure continues!

To order memorial trees or send flowers to the family in memory of Richard "Dick" Bronson, please visit our flower store.