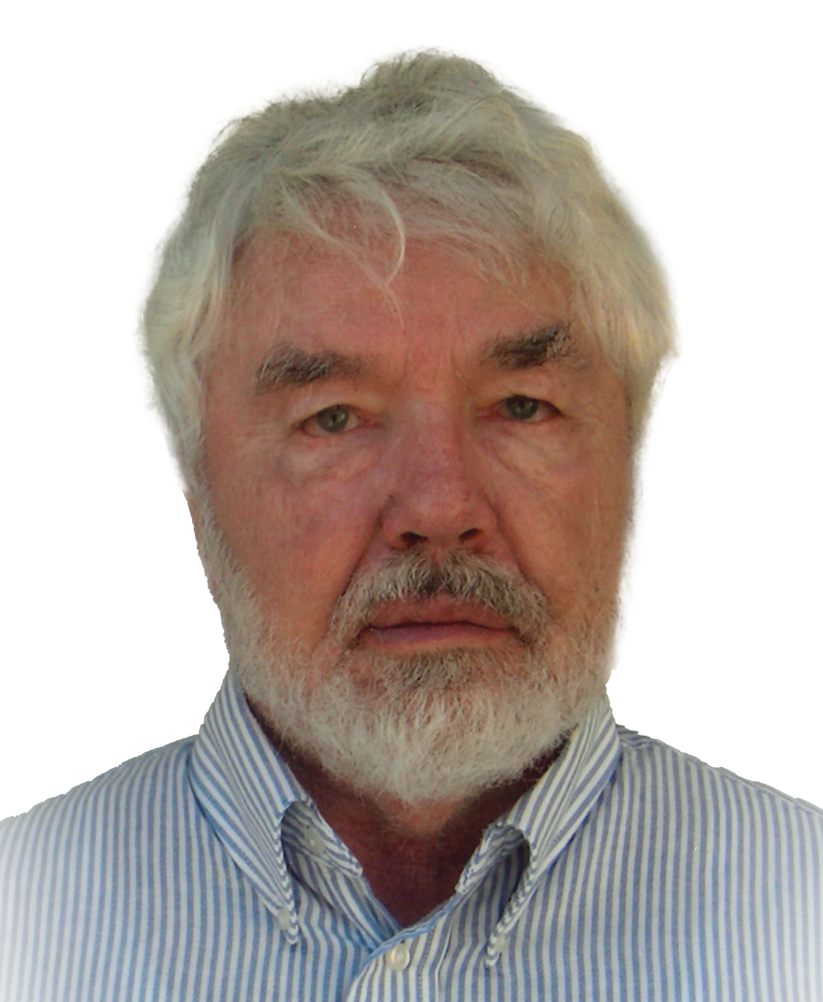 
Reed was raised in Logan, Utah. When he was nine years old he started spending his summers working on his uncle’s ranch in Jackson Hole, Wyoming. He has many fond memories of those summers. It was the real wild west with no electricity or running water and it was a time of real cowboys.

On November 20, 1964 Reed Married Linda Brown in the Logan Temple. Soon after that, Reed earned his second masters degree in library science. He was then offered a job at USU in the Merrill Library where he worked as a senior librarian for 33 years. They built their current home in Providence, UT in 1966.

Reed was a natural comedian. He loved to tell his “stretchers” and of course all of his stories were true. He loved gardening & watching his family grow.

He was preceded in death by his parents, Mark and Irene Painter. His siblings Cecil, Bill, Daphne, Rush, Glade and Marva. He is survived by his wife, Linda; children, Kristy Painter, Kelly (Robert) Parkinson, Carrie (Tex) Keen, Hafin (Jenny) Painter; 14 grandchildren and 6 great grandchildren. He has 3 grandchildren serving missions. He is also survived by his brothers, Keith (Marie), Neil (Joan) and Merle (Terry) Painter and sister, Susan (Pete) Kendrick, and a sister-in-law, Evelyn Painter.

Funeral services and viewing will be held at White Pine Funeral Services located at 753 S. 100 E. Logan, UT. The viewings will be Sunday, June 27 from 6-8 pm and Monday, June 28 at 10 am. The funeral will follow at 11:00 am. The final resting place will be at the Providence Cemetery. Those who would like to live stream the funeral may use the following zoom link: https://zoom.us/j/95873914886?pwd=UlBaZ3FMSk9idE15...

To order memorial trees or send flowers to the family in memory of Reed Painter, please visit our flower store.