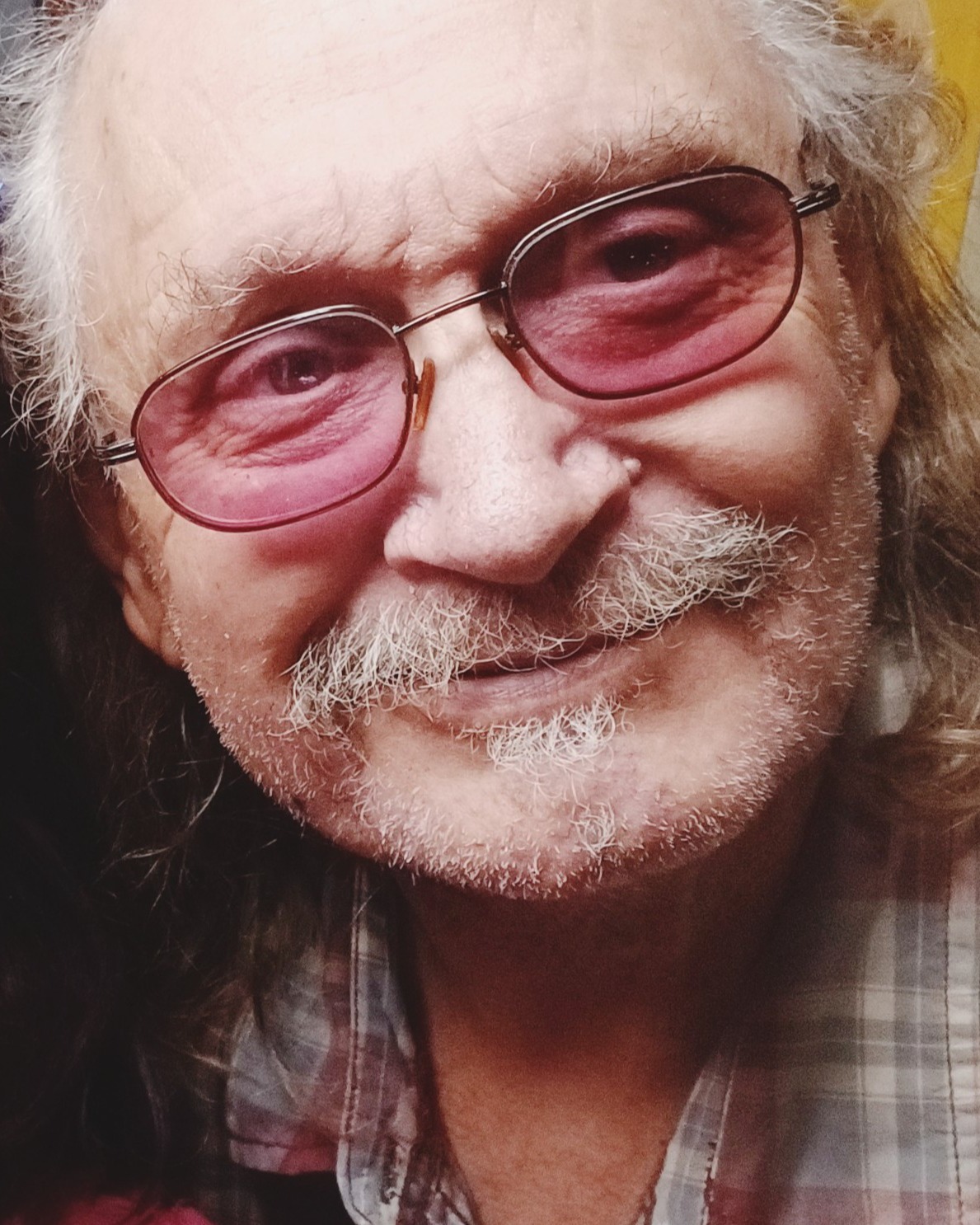 Orlando Italo Beorchia, passed away on Tuesday, December 20, 2022 at his home in Logan.

After the death of his father in 1962, Orlando, his mother and six siblings, Mario, Angelo, Angela, Christiano, Michael, and his identical twin Romeo, immigrated to Smithfield, Utah. As a young man, Orlando joined the Army and served in the Vietnam War. After returning to the United States he put his creative mind to work in many forms, but most notably as a skilled carpenter and mechanic. He was generous with sharing his skills and time, regularly stopping to fix cars of stranded motorists, providing rides to hitchhikers and offering aid to those experiencing hardship. He loved music and his house was regularly filled with the sounds of blues and rock.

Orlando was Papa to three children Shauna, Emily, and Rolando, and Opa to Jonathan, Corbin, Kamren, Skyler, Liam, and Jaxson. As well as being an uncle to many nieces and nephews.

A celebration of life and family gathering for Orlando is being planned for Spring of 2023.

To order memorial trees or send flowers to the family in memory of Orlando Italo Beorchia, please visit our flower store.