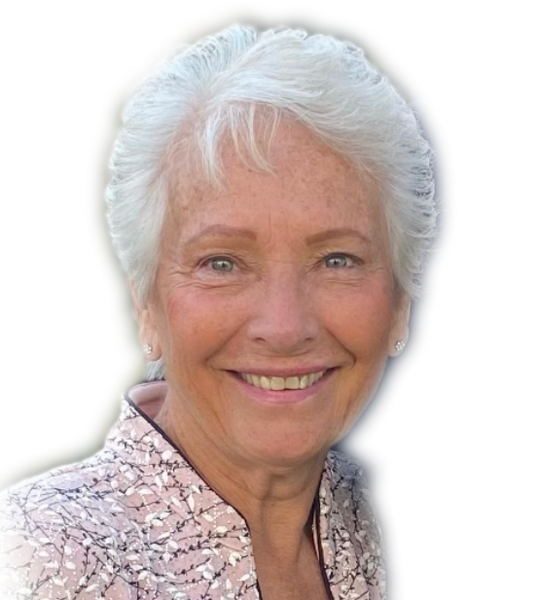 If you knew Norma, you loved Norma.

At the time she was born, her family was living in the Uinta Basin. In her youth her family moved often, changing towns and states along with her dad’s job as a lineman working for the telephone company. Norma had a gift for making friends quickly, knowing that there was little time before the family’s next move. She was blessed to have two built-in lifelong best friends in her sisters, Karen and Sandra.

When she began the 6th grade her family moved to Tremonton and then finally settled in Garland, Utah. There she attended Bear River High School where she met her sweetheart, Lee Richards. They were married June 22, 1968 and together they raised their family of five children in Hyde Park, Utah.

Norma never missed an opportunity to have fun and laugh with anyone, especially with her kids and grandkids. She passed on the love of outdoors and nature that she learned from her parentsto them. She loved: the Utah State Aggies, picnics in the fall, playing card games, chocolate, boogie boarding, racquetball when she was young, pickleball when she got older, and Neil Diamond. She was a hard worker but an even harder and faster worker when she was listening to “Neil”.

Travel was a huge part of her life. She took any opportunity to pack her bags and go. When she couldn’t get Lee to travel with her, she would make it a girl’s trip, which included her daughters, daughter-in-law, granddaughters, and as many sisters and friends that wanted to come. Some of her favorite travel opportunities came with her work both at Morris Travel and the Utah State Huntsman Scholars Program. She loved the staff and students there.

Norma had great love for everyone she came in contact with and made them feel important. Her quick smile and sparkling eyes immediately welcomed you in. She was an excellent example of service to all those around her. She was an active member of the Church of Jesus Christ of Latter-day Saints and enjoyed serving in a variety of church callings. She touched the lives of the youth through her years of dedicated service in both the young women’s program and primary. She especially loved serving as the young women’s camp director for many years and made lifelong friendships with both the girls and the leaders. She and Lee were blessed to be able to serve in the Philippines, Angeles mission where the people they met and served with changed them forever.

To order memorial trees or send flowers to the family in memory of Norma Richards, please visit our flower store.