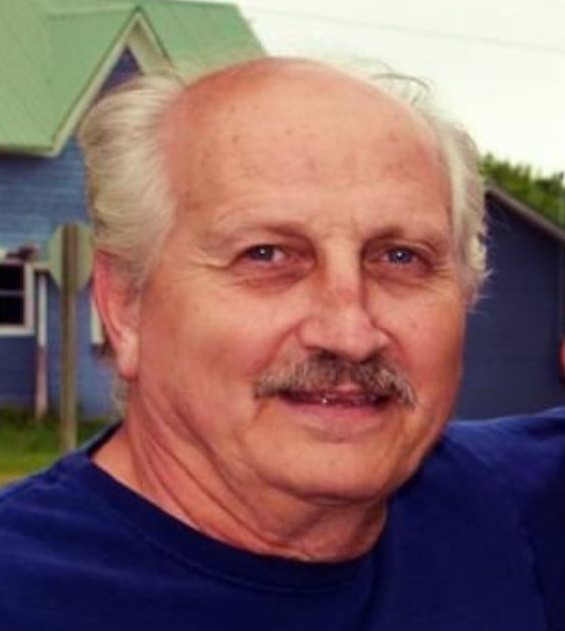 Tony was born on September 27,1949 in Hartford City, Indiana to Darwin C. Martin and Mildred J. Baker. After his mother's passing at a young age, his father remarried to Dorthy A. Rose.

He graduated High School in Muncie, Indiana and later served in the U.S. Marine Core for 4 years, during the Vietnam War. Tony was married to LuJean Loveland on August 19, 1977; they were married 12 years, had 3 children, and they later divorced. In 1990, Tony met the love of his life and sweetheart Merlin Torres. Tony and Merlin got married March 14, 1994; they were married 27 years. They had five children.

Tony worked for Nucor for 35 years and recently retired in July 2021. He enjoyed the time spent with his family, working on a variety of projects in his shop, Jamming to music, having cookouts and going on adventures with Merlin and their dogs ChaCha and Maximillion. Tony was a friend to all and will be dearly missed by many.

In lieu of flowers, donations can be made at Elevate Credit Union, under the name of Adam Martin, or through Venmo at Adam-Martin-84 to help with medical and funeral expenses. We want to thank everyone for the kind words and prayers during this time.

To order memorial trees or send flowers to the family in memory of Merrill Tony Martin, please visit our flower store.