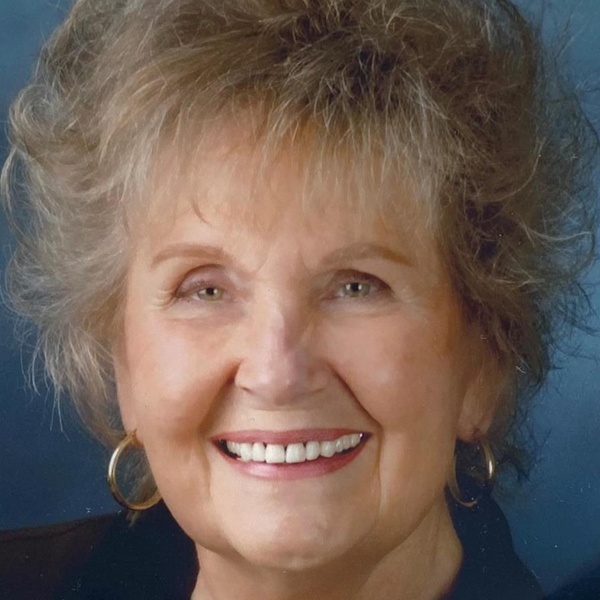 The world lost a grand and classy lady with the passing of Sarah Maurine Turner Burt on Saturday January 9, 2021. She was warmly greeted by her loving husband Lyle and so many friends and family.

Maurine, as she was known to all, was born on August 25, 1930, in Oasis, Utah, to Drucilla Gillins Turner and Arthur Mason Turner. She was the fifth of six children born to Dru and Art. Her birth was followed four years later by yet another brother, ensuring her position as the sole daughter in a family of five sons.

When she was three, the family moved to Logan Utah and settled into the current family home located at 152 West Center Street. Maurine attended Logan public schools and graduated in 1947. She was friendly and made a wide range of friends, which lasted until the day she died. While she was teased by her older brothers, she was always the princess of the family.

She met Sterling Lyle Burt in 1949 and they married in the living room of the Turner family’s Center Street home on September 14, 1950. Lyle and Maurine lived in Logan while Lyle completed his bachelors degree at Utah State University.

Maurine graduated with a bachelors degree in interior design and spent several years designing offices, and enjoyed decorating and designing the family homes across the country. After Lyle’s retirement, Lyle and Maurine served a mission for the Church of Jesus Christ of Latter-day Saints in Hong Kong, an experience they enjoyed tremendously. They built a beautiful desert home in Kayenta, in Ivins, Utah, where they always welcomed friends and family. They lived there for 13 years, until moving to Logan in 2009, back to Maurine’s family home.

Maurine served her church and faith in a wide variety of positions in the Relief Society, Young Women, and Primary, including serving recently in the Terrace Grove assisted living center.

Maurine welcomed everyone into her life and became an instant friend, no matter the age difference, in all the places she lived. She tried to attend to every important event in every family member’s and friend’s life. She leaves behind a trail of friends who count her as their best friend.

A funeral service will be held at noon on Friday, January 15, 2021, at the Logan First Ward, for family and close friends, with appropriate masking and social distancing observed. There will be a Zoom video meeting for those who are unable to attend the service.

A graveside service will be held for family members only at the Logan City Cemetery, where Maurine will be laid to rest next to her husband of 70 years.

To order memorial trees or send flowers to the family in memory of Maurine Turner Burt, please visit our flower store.