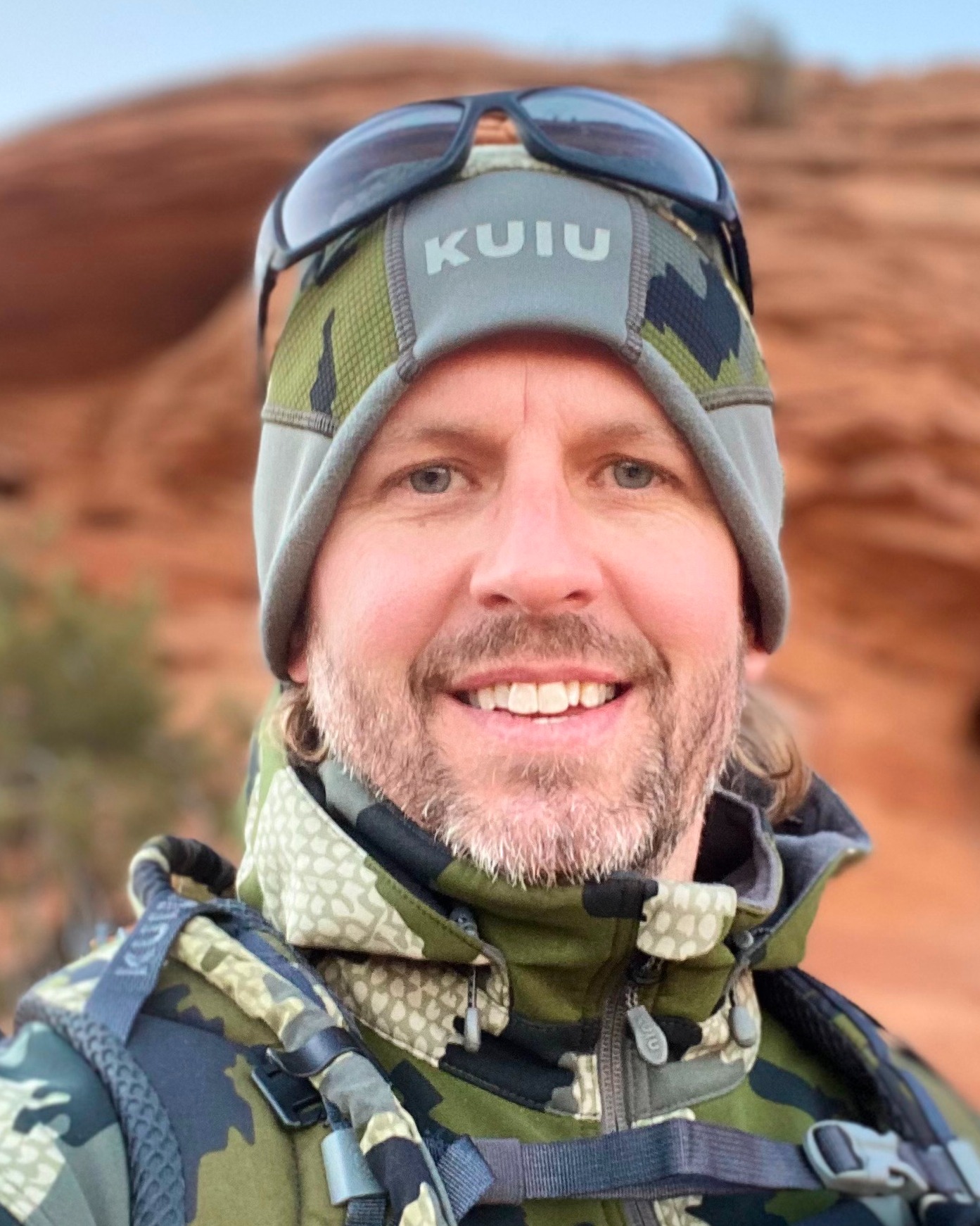 We are heartbroken to announce the passing of Martin "Marty" Richmond Maw, 47, of Logan, Utah on January 15, 2023. He was a beloved husband, father, son, brother and friend.

Marty was born on July 21, 1975 in Logan, Utah to Glen and Cindy Maw. Marty was the fourth of five children.

From an early age Marty developed a love for the outdoors. He was happiest when he had opportunities to spend time camping, snowboarding, mountain biking, and just being outdoors. Marty was a member of The Church of Jesus Christ of Latter-day Saints. He developed a true love for his Heavenly Father and felt closest to Him on a mountain top or sitting next to a glowing campfire.

Marty also enjoyed anything with a motor, including dirt bikes, Harley's, snow machines, four wheelers and lately his treasured gold Ford F150 truck. Those who know Marty know he kept everything he owns shining and in pristine condition.

Marty was always quick to lend a helping hand. While he was helping a friend move a piano to Idaho, he met the love of his life, Cortnie. They instantly knew there was something there and a short time later were married on August 23, 2003 in Blackfoot, Idaho. Two years later, they were sealed in the Salt Lake City Temple. They were blessed with two wonderful children, Ellia and Luke. They were the absolute light of Marty's life. He truly cherished the ground they walked on.

Marty never met a stranger and was the life of the party. If he knew you, he loved you, and there was no doubt he did. Marty was a giant kid at heart and adored his nieces and nephews. They absolutely adored him and he returned their love.

Those who would like to attend the funeral virtually may use the following link: https://us06web.zoom.us/j/84197366580

To order memorial trees or send flowers to the family in memory of Martin Richmond Maw, please visit our flower store.