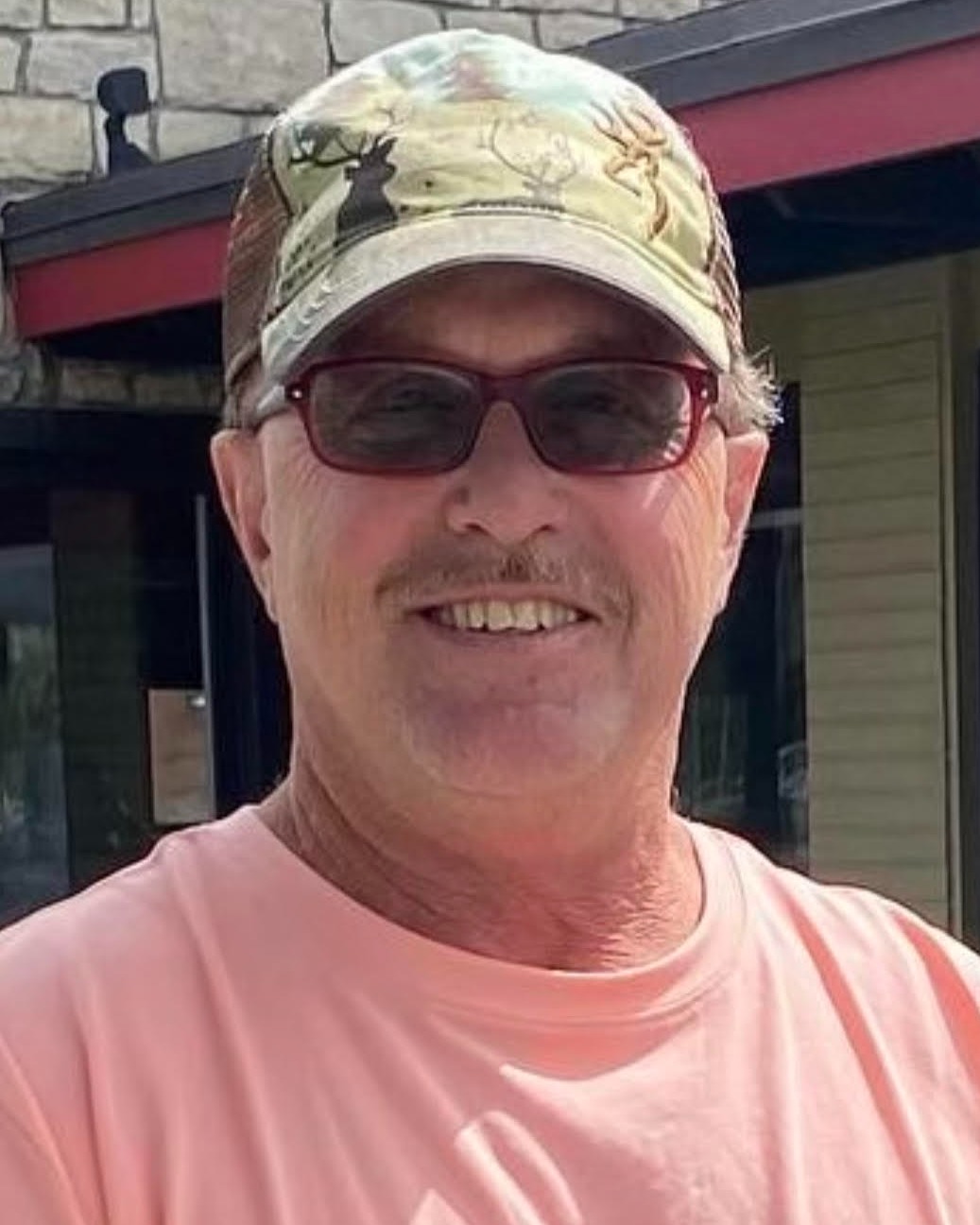 William Mark Funderburk, our loving husband, father, grandfather, brother, son, and dear friend passed away on December 14, 2022 at the age of 63. Mark died from a heart attack while shoveling snow for his neighbors. He spent his final moments doing what he loved most: serving others.

Mark was born on July 28, 1959 to Bill and Wilma Funderburk in Monroe, Louisiana. Mark was the second of five children. His siblings are Mike, Scott, Kathy, and Tracy. They moved around quite a bit and lived in Louisiana, Maryland, Oklahoma, Ohio, and Iowa.

After graduation, Mark began his career in the Steel Industry. He started at North Star Steel and Aluminum and soon after transferred to Nucor Steel in Plymouth, Utah. He worked at Nucor for 32 years until he retired in 2013. Mark was a little bit restless and decided to “unretire” himself and work for his dear friend John at The Duct Hunter. After he stopped working for John, he would still occasionally go in and help out when they needed him. Mark was always a hard worker and willing to lend a helping hand wherever he could. If he didn’t know how to do something, he would figure out how. He found a lot of joy in volunteering at the cannery. His friends would say “Mark would break down the door to be the first to volunteer.”

Mark met Cindy Dustin in 1988. He soon fell in love with Cindy and her three children. Coby, Jeremi, and Ryan. Mark married Cindy on July 29, 1990. Together they began their adventure of raising a family together. Mark loved and supported all of his children. He took his family on many vacations and they made awesome memories together. Mark was the best at being present and giving of his time. Life really got exciting for Mark when his first grandson, Austin, was born. He beamed with pride while toting him around as a baby. Soon Sierra, Drew, and Laikyn followed. Gpa Mark was there for every milestone, and he attended many sports games and other events to watch and support his dear grandchildren. Whenever he spoke of them, his face would beam with pride. He loved and adored them beyond measure. Mark was born to be a Grandpa. He was eagerly looking forward to becoming a Great-Grandpa this coming April.

He loved to play golf. His dad said “In spite of everything I tried to do, he eventually learned to play golf.” They played at many different courses together. He would always come back and say his dad still whooped him. He loved the Green Bay Packers and was so determined to play for the Packers when he was young, that one day he took off his glasses and started running them over with his bicycle. When questioned why he was doing this, he replied that “Football players don’t wear eyeglasses.” He would proudly say the Packers won the very first NFL Superbowl.

The mountains were Mark’s sanctuary. He loved being in them during every season. He enjoyed mountain biking, hiking, fishing, snowshoeing and sitting in the awe and wonder of mother nature.

Mark loved and served big and, in return, he had many people that loved and adored him. We will miss him immensely and will do our best to love and serve as he did.

Mark is survived by his wife Cindy and their children: Coby, Jeremi, and Ryan, their grandchildren: Austin, Sierra, Drew, and Laikyn, his parents, Bill & Wilma Funderburk, his brother Mike and sisters’ Kathy and Tracy and their families. He is preceded in death by his brother Scott, sister-in-law Linda, and mother-in-law Maxine Dustin.

Mark’s family would like to thank everyone for the outpouring of love that we have received. We have enjoyed hearing your memories and share in your heartbreak of losing him. In lieu of flowers, we know that Mark would be so happy to see each of you lend someone a hand, give a smile to a stranger, or pay it forward in some way.

To order memorial trees or send flowers to the family in memory of Mark Funderburk, please visit our flower store.