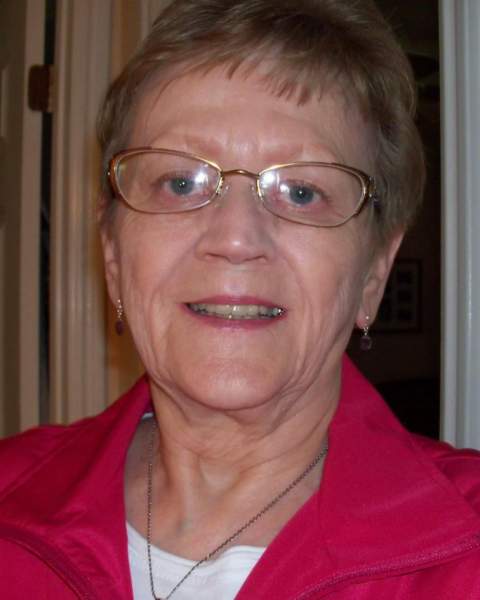 Marilyn June Cooledge Mickey, 79, passed away on August 20, 2022 at her daughter’s home in West Jordan, Utah. Marilyn was born November, 22, 1942, to Richard and Helen Larsen Cooledge in Tacoma, Washington. She had two sisters she adored, Sherron Sant Robblee and Barbara Jean Cooledge Caudill.  They left her much too soon and she has missed them so much. We take comfort in knowing she was greeted by them and there was a grand reunion in heaven.

Marilyn did not have an easy childhood and it impacted her whole life. She lived in a tent in Montana for a time when her family could not afford rent. She moved many times living in Washington, Montana, California and finally in Utah for the past 45 years. Through the hard things she had to endure she was determined to do better in life. She made sacrifices we may never understand and she was fiercely protective of her daughters. We know she loved us even when it was hard for her to show it.

Marilyn was preceded in death by her parents and her beloved sisters.

She is survived by her daughters and their spouses, Debra and Blake Anderson, West Jordan, Utah and Cheryl and Leroy Atwood, Paradise, Utah, and her stepson and his wife Chris and Amy Mickey, Washington, Utah. She didn’t get to see her grandchildren and great-grandchildren very much due to the pandemic, but she kept up with them through social media. Her grandchildren include: Jeff (Nikki) Anderson, Casie (Adam) Duerden, Kyle (Kristine) Atwood, Lindsey (Jordan) Huff, Cody (Tara) Atwood, Mackenzie Atwood, Clancy Canto (Josh Wittge), Alec Mickey and Lauren (Keith) Collins. Her great-grandchildren include: Gillian Anderson, Violet Anderson, Luke Duerden, Jackson Atwood, Cohen Atwood, Braylee Duerden, Jace Atwood, Maddie Atwood, Callie Atwood, Shelby Atwood, Krew Collins and new baby girl who will join the family soon.

Marilyn was on hospice for two months and we can’t thank them enough for their kind, compassionate care. Thank you, Aspen Ridge Hospice, especially her nurses Michelle, Maria, and Heather.

There will be a family graveside service held on September 3, 2022 at the Paradise, Utah Cemetery under the direction of White Pine Funeral Services.

Marilyn came from LDS pioneer ancestors but she never had any particular religious’ beliefs. She had hope that she would see her sisters. We believe she is with them, they are rejoicing and happy to be together in a place where there is no pain and no regrets. Alma 13:29 – Having faith on the Lord; having a hope that ye shall receive eternal life; having the love of God always in your hearts, that ye may be lifted up at the last day and enter into his rest.

To order memorial trees or send flowers to the family in memory of Marilyn June Mickey, please visit our flower store.