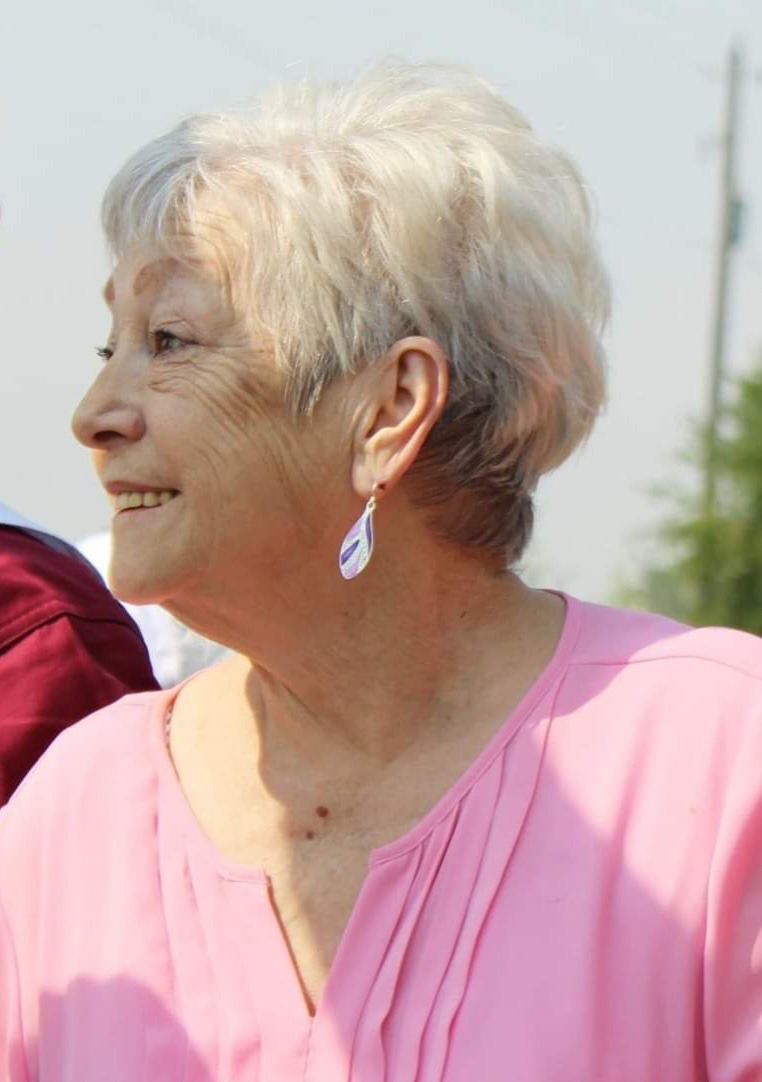 Louie was born on September 1, 1941 in Afton, Wyoming, to John and Wyoma Hale. The family later moved to Hyde Park where she grew up, went to school and graduated from North Cache High School.

Louie married Farrell Leishman and was the proud mom of four children. They were later divorced and she was married to Ronald Shrives, until his passing in 1999.

Louie worked at Smith’s for 36 years, first in the meat department, then she became a cashier for the remainder of her time there. She loved her job and all the friends she made during that time. Even if some of the other cashier lines were empty, people would wait in her line, just so they could talk to her.

Louie loved to bowl and enjoyed being with her girlfriends on their Wednesday night league. She also played in several tournaments, traveling to different states with her team.

Louie loved people and everywhere she went, she knew someone she had to talk with. If you went anywhere with her, you had to allow extra time for her to socialize.  Louie loved her family more than anything and was always excited to see them. She loved music, horse rides, dancing, and life in general.

Louie had four brothers and one sister. She was preceded in death by her parents, older brother John, younger brother Tom, and two great-grandsons. She is survived by her sister Liz (Leon) Payne, and her brothers, Dan (Jill) Hale and David (Malea) Hale.

The family would like to extend their gratitude to the nursing staff and doctors at Logan Regional Hospital for the amazing care they provided.

To order memorial trees or send flowers to the family in memory of LuAnn Hale Shrives, please visit our flower store.