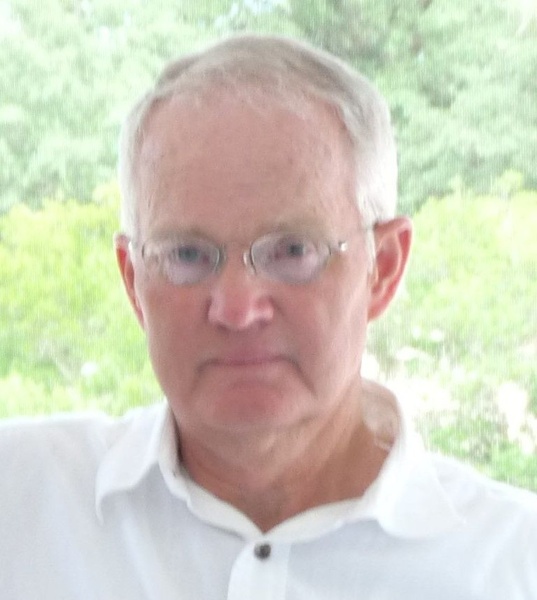 Larry Gene Gittins, our loving husband, father, grandfather, brother, and friend passed away, with his family around him, at home on January 19, 2022. We will always cherish the time we were able to spend with him in his final days of his life. We were able to share many special memories about him with each other; some funny, and some with a special memory of who Larry was. We all will miss him.

Larry was born in Logan, Utah on January 7, 1944 to James and Elvina Gittins. He was the second in a family of 6. Jay, Marlene, Debbie, Shirley, and Brett. At the age of 6 they moved from Pavilion, Wyoming to Rupert, Idaho. Larry attended school there and in 1962 graduated from Minico High School. He went to college in Rexburg, Idaho, later transferring to Utah State University. He didn’t graduate at that time but it was always something he wanted to finish. He went back and got his Bachelor of Science degree in 2012 and graduated at the age of 68. He always liked learning new things, so he took the Home Building and Real Estate classes at Bridgerland Technology. Larry also served on the Hyrum City Council from 1994-2006. He really enjoyed his time there working with Mayor Gordon Olsen and the other Council Members and city staff, especially Stephanie Fricke. He and Leslie served for one year at the Church of Jesus Christ of Latter-day Saints cattle and citrus ranch in St. Cloud, Florida from September 2013 to September 2014. He always called it his “One year vacation.”

Larry was a hard worker and always had something that needed to be done. He worked at Gossner’s Foods for 23 years, sometimes for 20 hours straight trying to keep the equipment running. His office desk was a 50 gallon drum, plywood for a desk top and milk can for his chair. He also worked 7 years at Miller’s and 3 years for West Point Dairy. When he retired he often said “it doesn’t bother me to just sit and read, I earned it.”

Larry and Leslie were married in the Idaho Falls Temple on April 2, 1966. They began their life together living in Salt Lake City where they both worked and had their first child Dennis in September of 1967. They lived in Rupert, Idaho for one year and then moved to Logan in 1968 so he could go to Utah State University. Travis was born in February of 1969. In 1972 they bought their first home in Hyrum and have lived in Hyrum ever since. Their daughter, Danette, was born in 1975.

Larry is survived by his wife Leslie, their son Dennis and wife Stacie and their children Hailie, Taryn, and Koy, Travis and Angela and their daughter Taylor, and by Danette and her husband Steven and their children Brook and Colton, and one great grandson Reven.

The whole family would like to express their sincere thanks to the wonderful staff at Tender Care Home Health and Hospice, we couldn’t have gone through this without your help and tenderness during this very difficult time for us all. It felt like the Marines had come into our home to “Save the Day”, all of you were awesome, and we so appreciate what you did for each and every one of us.

To order memorial trees or send flowers to the family in memory of Larry Gene Gittins, please visit our flower store.