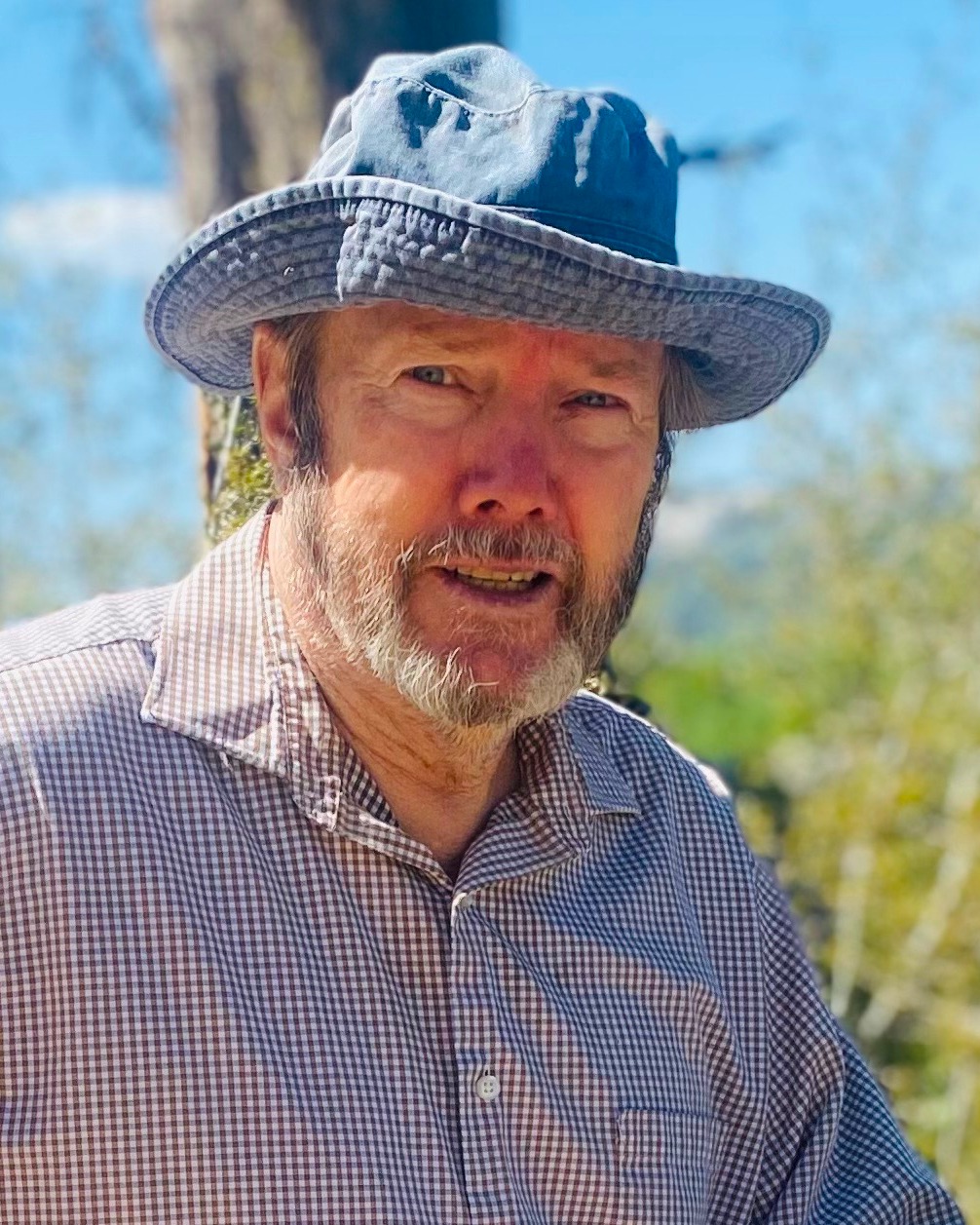 Chances are that if you’ve ever went camping or hiking in Cache Valley, Larry Brunson has already been there first, surveying untraveled mountain areas and making new trails. And now, after a wonderful life dedicated to his family, he’ll be able to return to those same mountains for more exploring.

A beloved husband, father, grandfather, great-grandfather, uncle and brother, Larry Allen Brunson (77) passed away on January 11, 2023 in Hyde Park, Utah after battling Alzheimer’s. He was born November 2, 1945, in Logan, Utah to Max Ellot Senior and Alta Beth Wayman Brunson. Growing up alongside 6 siblings, Larry graduated from Logan High School and was part of their choral group, the Chauntairs. In addition to singing, he was talented at the guitar, playing bass in a local band called The Jaguars for many years.

On December 16, 1968, he married Debbie Fluckiger Brunson and they were later sealed in the Logan Temple. Together, they had 5 children, all of whom he loved fiercely. He was a troop leader when his sons were in Boy Scouts, helping them with Eagle Scout service projects, and took everyone camping as often as he could. Serving 30 years with Cache County Roads as a GIS surveyor, his love for the outdoors was only surpassed by his first loves: his wife and his family. His famous Dutch oven cooking, Donald Duck impression, and times camping in the mountains are all fond memories held by everyone.

We want to thank Autumn Care and Symbii Hospice for extending their kindness and care to Larry and us, as well as White Pine for their direction of funeral arrangements. There will be a public viewing on Monday, January 16, 2023 at White Pine Funeral Services from 6 to 8 PM. There will be a family viewing the next morning, January 17, 2023 at 9:30 AM followed by a graveside service.

As we always say as a parting farewell in our family: Alfadoodle, Larry. We love you so much and we'll miss you dearly.

To order memorial trees or send flowers to the family in memory of Larry Allen Brunson, please visit our flower store.