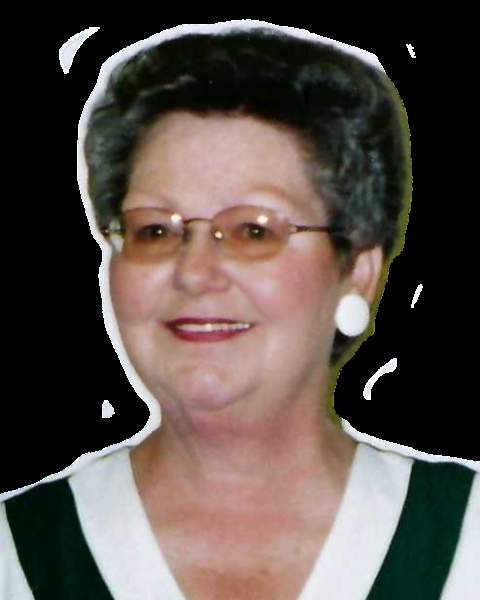 Klea Arlene Woolf Pitcher was reunited with her beloved husband on Tuesday, September 6, 2022.

Arlene was born on March 21, 1939, in Riverdale, Idaho to Sherman and Thea Woolf. She was the 4th of 8 children, and she considered herself a tomboy on the farm.

After growing up in Riverdale she attended Ricks College in Rexburg, Idaho where she earned the degree of Associate in Science in the School of Nursing on June 5, 1959.

Arlene married Gary Pitcher on Nov 6, 1959, in the Logan Temple.  They had four boys and raised the family in Smithfield, Utah.  She worked at Logan Regional hospital for her entire career ending in labor and delivery. Gary worked for the National Guard.

She was a member of the Church of Jesus Christ of Latter-day Saints.  After retiring from nursing, she served two missions for the church.  One in SLC, Utah and one in Quito, Ecuador. She spent her time traveling with her sisters, meeting with friends, and supporting her grandchildren.

Burial will be in the Smithfield City Cemetery.

The family would like to thank Riley from CNS Hospice for his care and kindness.

To order memorial trees or send flowers to the family in memory of Arlene Pitcher, please visit our flower store.