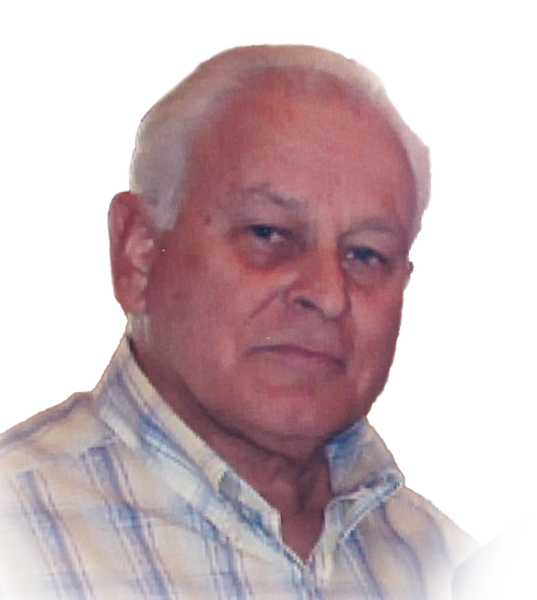 On December 5, 2021 Reese Kent Parker passed away peacefully in the Cache Valley Specialty Hospital with Pat and Shane along with a valiant team of doctors and nurses at his side who tried their hardest to allow Kent to remain with us. Thank you! Thank You!

Kent was born in Logan, Utah on March 16, 1941. He was raised in Providence the son of Melna Stauffer Parker and Reese Redford Parker. He married Patricia Ward in Logan, Utah, honeymooned in Hawaii and were later married and sealed as a family for time and eternity in the Logan, Utah Temple.

Kent graduated from South Cache High School. Upon graduation, he was called to serve a mission for the Church of Jesus Christ of Latter-day Saints in the South Africa Mission. Kent grew to love the saints and people of South Africa and would talk of his experiences to anyone at any time that would listen.

Returning from South Africa, he went to work for the Union Pacific Railroad until he was hired on the Utah State Highway Patrol as a trooper. Once a trooper always a trooper was Kent’s moto – never losing his love for the “Patrol”. After spending 20 years and meeting thousands of people, he chose to retire and went to work for the City of River Heights. Kent adopted all the citizens of River Heights as his friends. Upon his retirement, not one to sit in a rocking chair, Kent joined the team of Parker Concrete, Inc. Picking up and dropping off supplies when the guys called and sharing a lot of laughs. Riding with friends on ATVs in the mountains was a GREAT joy! Kent served his county proudly in the reserves.

Kent is survived by his wife, Patricia (Pat) and son, Shane T; Brothers Jon (Rhonda, deceased), Lee (Kathy) and Paul (Colleen) numerous nieces and nephews – each of who he really liked. Special Kids – Kayden. Kennedy, Hannah, Carter and Norah who became treasurers to him. Children from a previous marriage – Holly, Shane K. and Hailee.

He was preceded in death by his parents, grandparents and niece Leslie who he adored.

May our Heavenly Father watch over you all - Kent

In lieu of flowers the family requests that a donation in memory of Kent be made to the Church of Jesus Christ of Latter-day Saints Missionary fund.

A visitation will be held at the White Pine Mortuary, 753 South 100 East, Logan, Utah on Thursday evening, December 9, 2021 from 6:00 to 8:00 pm. Burial and graveside services will be conducted at the Providence Cemetery on Friday December 10, 2021 at 1:00 pm. Memories may be shared with the family at www.whitepinefunerals.com

To order memorial trees or send flowers to the family in memory of Kent Parker, please visit our flower store.