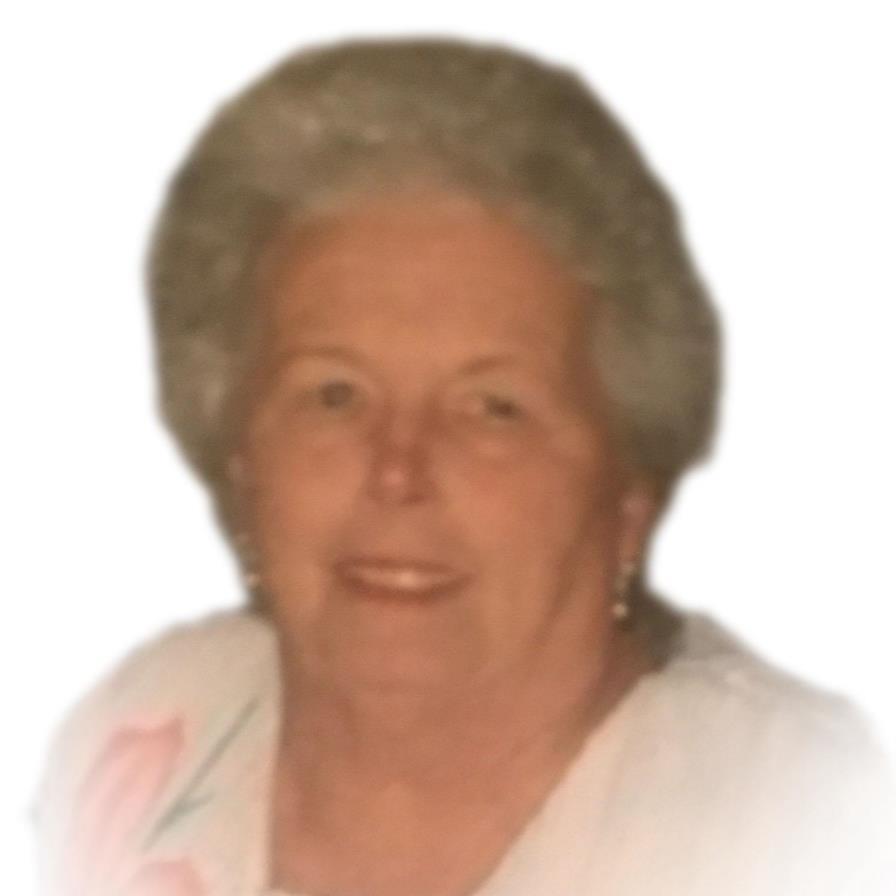 Judy Marion Kraus passed away on the 5th of Nov. 2020 at Autumn Care in Hyde Park, Utah.

Mom was born in La Crosse, Wisconsin on the 17th of June 1930 to the parents of Ida Rosa and William F. Leskow. She was the oldest of two sisters and one brother. Moms parents had migrated from Germany so only German was spoken in the home. When mom started school she only knew German. She learned English in school and then would teach her parents English when she arrived home.

When World War II broke out her parents decided that they wanted to move closer to the church. They arrived in Cache Valley and purchased some land where the family farmed. Mom learned to milk the cows, feed the chickens, catch the horses and harness them for her father along with other chores.

Mom attended Logan City Schools and graduated from Logan High School. While in high school she cleaned homes for 10 cents to 25 cents an hour. In high school she met her future husband Ralph Vernon Kraus. She graduated on a Fri. and they were married the next day. The marriage was later sealed in the Logan temple.

Mom was taught to work hard and taught her children to work hard but also have fun. Mom would bottle 15 bushels of tomatoes, 10 bushels of peaches and 100 pints of jam for her family yearly. Mom held various jobs in Cache Valley. She worked at Albertsons, the Shoe Clinic and her last job was working at Tri Miller along with her husband.

After retirement mom and dad bought a trailer where they enjoyed campfires and fishing. In the winter they would reside in Arizona where they made many friends and spent many nights playing cards and eating.

The family would like to thank the wonderful care they rendered their mother at Autumn Care.

Because of Covid 19 the funeral will be available to view through Zoom by clicking on the following link:

To order memorial trees or send flowers to the family in memory of Judith Marion Kraus, please visit our flower store.