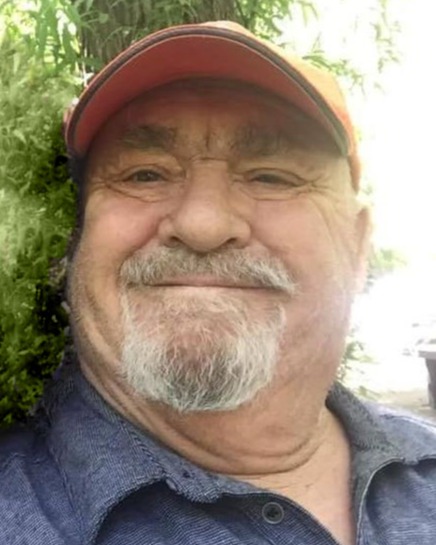 John passed away peacefully on December 2, 2022, at the age of 77, after an extended illness.

He was born to Anna Suess Duersch and Fred Duersch Sr., on July 18, 1945, in the William Budge Memorial Hospital. John spent his childhood in Logan, Utah with his siblings, Fred Jr., Edith, William, Wilford and George. He attended Logan High School where he was involved in football, band, and the ROTC. He graduated from Logan High School in 1963. John was also a member of the Boy Scouts of America and earned his Eagle Scout. He was an active member of The Church of Jesus Christ of Latter-day Saints and served faithfully in the Austrian Mission.

John attended Utah State University where he played football and was just shy of completing a degree in Forestry. He married Janet Lynne Laursen on June 22, 1973. After they were married, they moved to Hyrum, UT where he lived most of his life. Together John and Janet had three daughters, Melissa (Missy), Amanda (Mindy) and Alicia (Leash). They later divorced. Years later, John met his soul mate, Beverly Fletcher Poppleton. After an extended courtship they were married on December 13, 1997 and sealed for time and all Eternity, in the Logan LDS Temple, on September 15, 2012. Beverly took care of Dad unconditionally right up to the end. They had a very special relationship and loved
each other dearly.

John was a hard-working man and very dependable. He was gruff on the outside, but a teddy bear on the inside. He was a devoted husband and dad. John joined the Army Reserves in 1963 and retired as a rank of Staff Sergeant.

While he was attending Utah State University, he drove a truck for EA Millers and was a mechanic at Barkers Service
Station. John’s main occupation was a foreman at UDOT where he retired after 30 years. Over the 30 years, he was the snowplow and chip crew supervisor for both the Logan Canyon and Wellsville sheds.

We would like to thank the ICU Staff at Logan Regional Hospital for their love and compassion towards are dad and family. We
couldn’t have made it through without them.

To order memorial trees or send flowers to the family in memory of John Duersch, please visit our flower store.