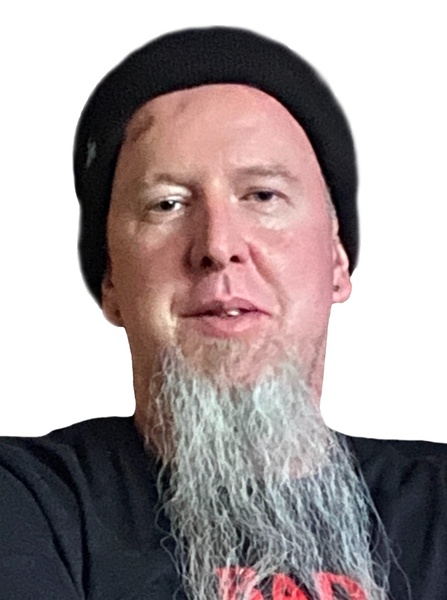 John attended Shadow Mountain High School in Phoenix, AZ. In between his junior and senior years of school he attended basic training for the Army.  From 1993 to 1997 John was damage controlman in the Navy aboard the USS Independence in Yokosuka Japan. Brain cancer caused the Army to medically retire John after 23 years of service to his country. After retirement John attended Grantham University and earned a Bachelor of Business Administration.

John married Erin Hoxie in Sunol, CA on August 3, 2002, they were sealed in the Logan temple on August 3, 2012. After their marriage John reenlisted in the Army and was stationed at Fort Douglas in Salt Lake City. He was assigned recruiting duty first in Twin Falls, ID and then Logan, UT.

John loved the outdoors, fishing, riding his Harley and listening to all genres of music. John’s greatest joy in life was being a father and husband. He told them every day how much he loved them and how proud he was of who they are.

John is survived by his wife and children Jahnna, Colby and Riley. His Parents, Brothers Robert (Lisa), Ben (Peep), Davin (Ashley), Sisters Kristen (Kevin) Phillips and Sarah, aunts and uncles, many cousins and numerous nieces and nephews who he loved to scare and then give candy to.

To order memorial trees or send flowers to the family in memory of John Richard Amundsen III, please visit our flower store.