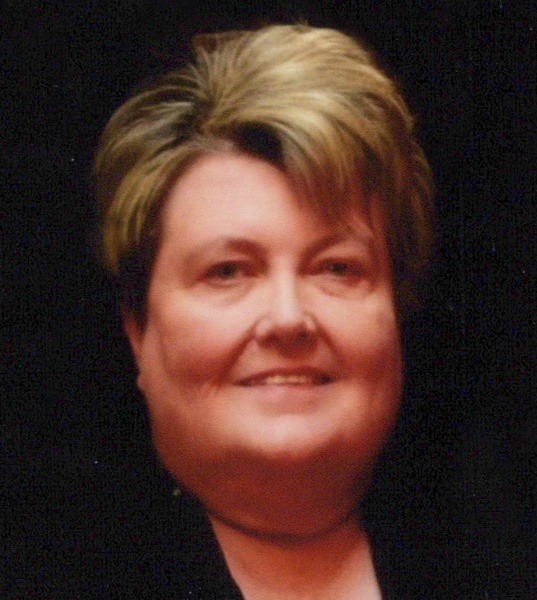 Jayne Obray Leaman, beloved wife, mother, grandmother, sister, and friend, passed away the afternoon of March 6, 2022, at the age of 70, from Multiple Sclerosis complications.

Born July 31, 1951, in Logan, Utah, to Wayne and Flora Maughan Obray, Jayne grew up in Utah, living in Hyrum and Paradise, and attended Sky View High School in Smithfield. Throughout her childhood, she enjoyed riding horses, working in her parents’ general store, and music. Jayne loved singing, and her talent earned her a music scholarship to Utah State University.

On February 14, 1976, Jayne married her valentine, Timothy, in Paradise, Utah, and the couple recently celebrated their 46th anniversary. As newlyweds, Jayne and Tim moved to Tim’s home state of Virginia, where they enjoyed exploring the region with visits to Williamsburg and Jamestown, as well as to Washington DC and Cape Hatteras, North Carolina. Their first daughter, Kimberly Ann, was born in Virginia. Jayne and Tim spent two years on the East Coast before returning to Utah, where they built a home in Paradise and two more daughters, Heidi Michelle and Tiffany Brooke, soon joined their family.

After graduating from Utah State University, Jayne taught second, third, and fourth grade at Providence Elementary School. She loved teaching and was a talented, respected teacher. This led to invitations from the State of Utah for Jayne to teach in-service continuing education classes for other teachers and her later joining the Utah State University Elementary Education department as an instructor specializing in elementary mathematics. Jayne taught at Utah State University for two years before her illness necessitated her retirement. Throughout her career, Jayne received several awards recognizing her passion and talent for teaching. A few of these included Excellence in Teaching Awards from the Cache County School District and the State of Utah and an award from the National Council of Teachers of Mathematics.

After her retirement, Jayne devoted her time to her husband and daughters, spoiling her grandkids, traveling, and spending time with family and friends. Jayne and Tim relocated to Boise, Idaho, seven years ago to live near their daughter Heidi and her family. Jayne enjoyed her grandchildren and made dear friends there.

Jayne is survived by her husband Timothy Allen Leaman; her three children Kimberly (Shaun) Hennessy, Heidi (Andrew) Allen, and Tiffany (Robert) Stewart; her nine grandchildren; her brothers John Obray and Bruce Obray; and her sisters Rosemarie Jorgensen, Susan Moore, and Julie Schiffman. She was preceded in death by her parents, Wayne and Flora Obray; her sister Kathleen Obray; and her nephew Erik Jorgensen.

We send a heartfelt thank you to all who have shown Jayne so much love and kindness throughout her life. Funeral services will be held at 11:30 AM on Saturday, March 12, 2022, at White Pine Funeral Services, 753 South 100 East in Logan.  A viewing will be held prior to the services on Saturday at the funeral home from 9:30 AM to 11:00 AM.  Burial will be in the Paradise City Cemetery.

To order memorial trees or send flowers to the family in memory of Jayne Obray Leaman, please visit our flower store.