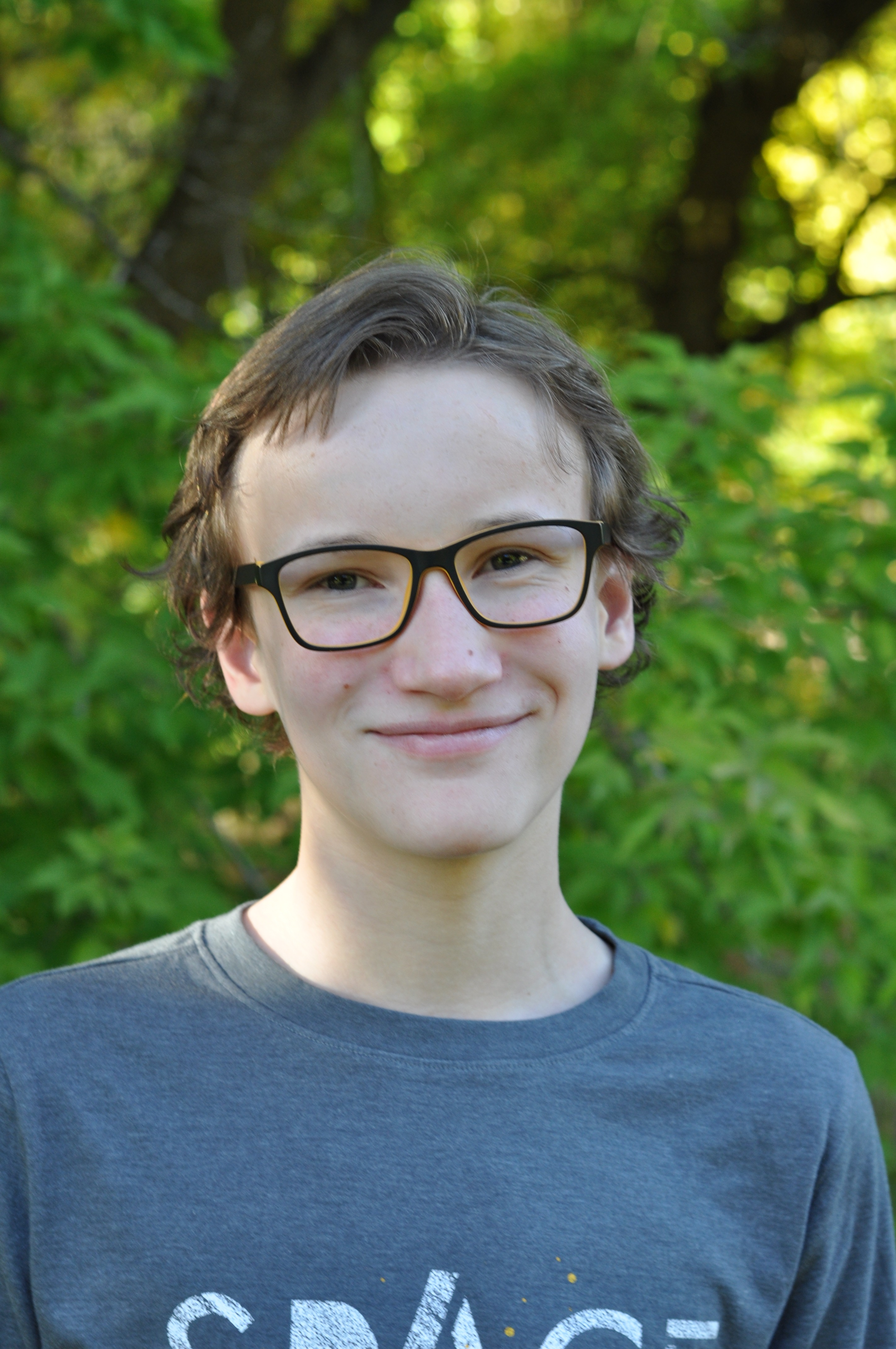 The family of Jason Black of Providence, Utah, are stunned to inform friends and family of his sudden death due to natural causes at the young age of 14, on June 28, 2022.  Jason was born in Calgary, Alberta on November 14, 2007; a year after his older brother, Austin, passed away at 16 months old.  Jason means “healer,” and he fit that role perfectly for his family.  He brought light and life to their home as they grieved the loss of his brother.

Shortly after his birth, Jason was air lifted to Stollery Children’s Hospital in Edmonton for a complete Tetralogy of Fallot (heart) repair by Dr. Ivan Rebeyka.  He returned home at 4 weeks old as a healthy, happy baby.  His first 11 years were spent in Lethbridge, Alberta with lots of family and friends.  His favorite activity was building and designing LEGO creations, and he planned to be a LEGO designer one day. He also loved soccer, TV and movies (preferably Marvel), video games and especially spending time with his many cousins and friends.  His favorite meal was “chicken alfredo without the chicken,” but he’d be fine with some surgary cereal, a bowl—a really big bowl—of Neapolitan cream, or a trip to McDonald’s.

Three years ago, his family moved to Providence, Utah. He thrived there, finding great friends and opportunities.  Jason apprenticed with a local bike mechanic and planned to open his own bike service this summer.  He was a constant light to the awesome friends he met and was well loved in return.

Jason had crazy, fluffy hair, usually mismatched (but always comfortable) clothes, erratically charming dance moves (he meant well), and a sense of humor that was loud and hilarious, but always brought comfort to anyone having a tough day.  His confidence was entertaining and magnetic, even—and especially, in—the face of challenges. He excelled in the French Dual Language Immersion Program and we are awaiting the results of his recent AP proficiency exam. In the last 6 months, he had one brain and three heart surgeries. His nurses loved and appreciated his vibrant personality.  Many thanks to Drs. Hogan, Eckhauser, and Tauskky, and the other medical professionals at Primary Children’s Hospital for providing quality care.

Jason is survived by his parents, Stanford and Karma Black; his brothers, Ryan, Tyler, Logan, and Boston; his grandparents, Arvel and Kathleen Hale of Yakima, Washington and Gene and Lorraine Boehme of Cardston, Alberta.  He leaves behind MANY aunts, uncles, and over 100 cousins who will miss him dearly.  Jason is preceded in death by his brother, Austin; grandparents, Dean and Karen Heninger Black; and cousins, Valerie and Wallace.

Funeral Services will be held at The Church of Jesus Christ of Latter-day Saints, Providence Stake Center, 180 S 485 W, Providence on Tuesday, July 5, at 12:00pm. There will be a viewing scheduled prior to the service from 10:30-11:30am. Those who would like to attend the funeral virtually may use the following link: https://us06web.zoom.us/j/82959465001

In lieu of flowers, consider risking embarrassment to bring a smile to someone who needs it. Or, if you’re chicken, you could make a donation to a children’s hospital in his name, or simply express your love to those around you. Jason would love that.

To order memorial trees or send flowers to the family in memory of Jason Spencer Black, please visit our flower store.