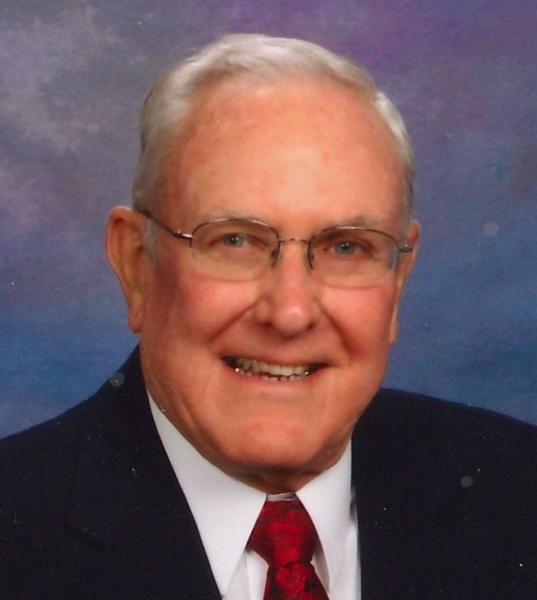 Jim graduated from DeKalb Township High School in 1955. Jim then worked 26 years for the Wurlitzer Piano Company in DeKalb, IL, transferring to the Logan division in 1973. Following the closing of the Logan plant, Jim worked in real estate and retired from Herff Jones Yearbooks as a supervisor.

Jim served his country from 1960 to 1963 in the United States Army Security Agency stationed at Ft. Devens, MA.

Jim married Virginia (Ginger) Dawkins April 11, 1964 in Bradford, MA. They resided in DeKalb, IL where their four children were born before transferring to Logan, UT.

Jim was preceded in death by his parents. He is survived by one brother John Arthur (Vivian) Anderson of DeKalb, IL; his wife Ginger and their four children:  Robert (Cody Sue); David (Angela); Lynn (Eric) Sawyer, Thornton, CO, and Kristin (Douglas) Anderson-White.  Also surviving are 13 grandchildren and 13 great grandchildren, who were the light of his life. He was always there to help family and friends. If you were feeling down, he would pull you back up with his sense of humor.

A Memorial service will be held at the White Pine Funeral Home Friday, February 25. Visitation from 10 - 10:45 a.m.  Service at 11:00 a.m. followed by burial at the Logan City Cemetery.

To order memorial trees or send flowers to the family in memory of James Edward Anderson, please visit our flower store.