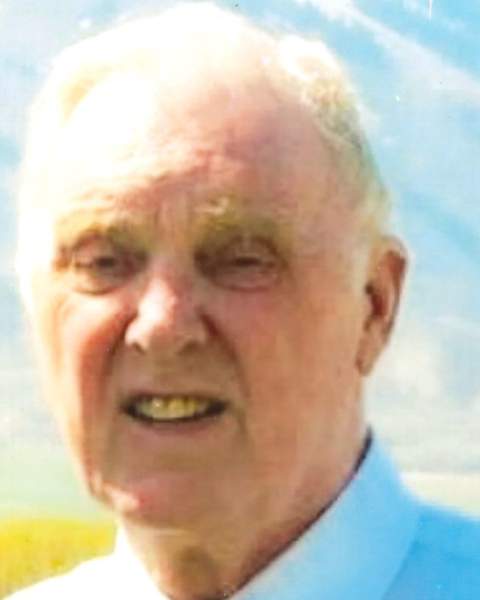 He married Grace L. Pyle in September of 1956 and they had seven children: Mark Worthen (Shelly), UT; Kimberly (Tom) Hewson, AZ; Gary (Jamie) Worthen, UT; Jeffery Worthen, HI; Michael Worthen, HI; Michelle (Bill) Smith, CA. He was preceeded in death by his son David Worthen. They were later divorced in 1975. On June 1, 1979 Jack was married to Bonnie Stauffer Darley.  Throughout his life Jack was active in the LDS Church, serving in various capacities. In his free time Jack enjoyed building his home and doing ceramics.

To order memorial trees or send flowers to the family in memory of Jack Bower Worthen, Jr., please visit our flower store.