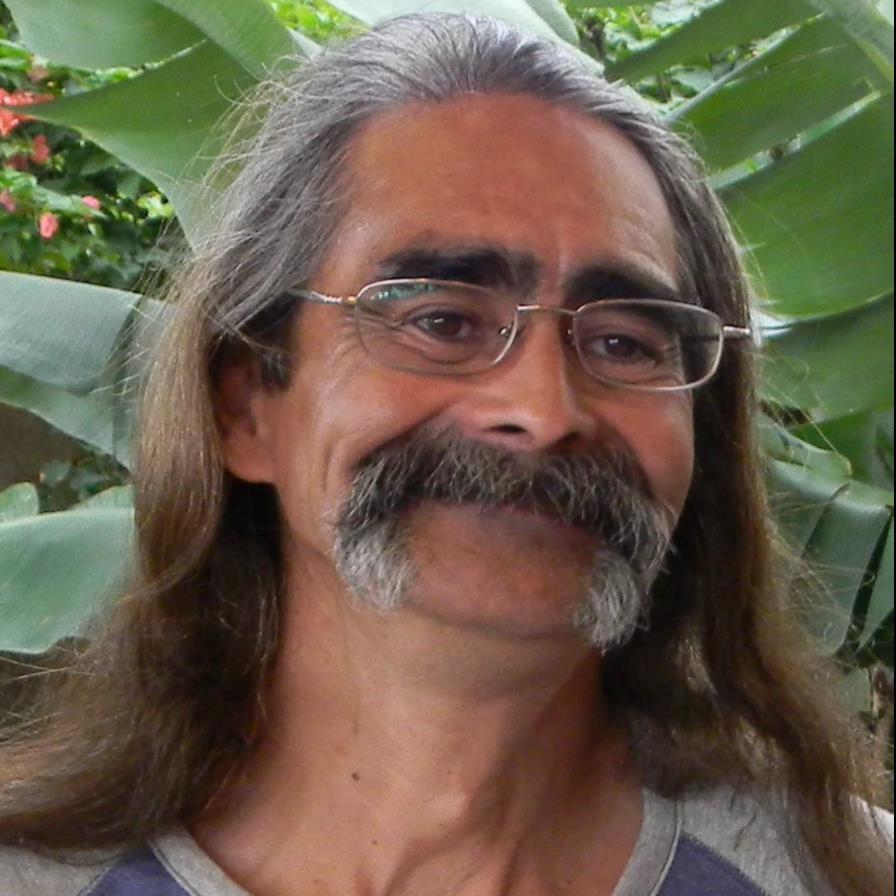 Gregory Allen Murray Summers, 67 passed away March 6, 2021, surrounded by his family at the Ogden Regional Medical Center from a work related accident. Greg was born to Harris and Dora Murray at the Roosevelt Hospital on December 25, 1953, where they were members of the Ute Tribe on the Uinta Ouray Reservation.

After the passing of his mother, he was adopted by Ray and Jeanie Summers of Roosevelt, Utah. The family later moved to Hyrum, Utah, where Greg spent his adolescent years. He grew up in a loving family and was a member of The Church Of Jesus Christ of Later-day Saints. Greg attended Sky View High School where he met RaCinda Mitton. They soon married and moved to Salt Lake City where Greg attended Salt Lake Community College as a Diesel Mechanic. Greg and RaCinda raised three children, Ryan Summers, Tahnee (Summers) Jones, and Kalie Summers. They lived in Smithfield, Utah, for the next 20 years and later divorced.

Greg lived life to the fullest in all that he did, serving, loving, and playing. His calm spirit and loving heart attracted countless friends and loved ones. Greg enjoyed camping, fishing, and hunting. He collected rocks, coins, and dollar bills. He enjoyed going to lunch and shopping with his daughters. He loved and adored spending time with his family, especially his grandchildren. Greg had a great sense of humor that he passed on to everyone. Family gatherings were mostly spent laughing and enjoying each other’s company.

A viewing will be held on Sunday, March 14 from 6 - 8 p.m. at White Pine Funeral Services (753 South 100 East, Logan). A viewing will also be held on Monday, March 15, from 10:00 - 10:45 a.m. followed by funeral services beginning at 11 a.m. Interment will take place at Wellsville City Cemetery. The family would like to thank the Emergency Responders, as well as Specialty Hospital and Ogden Regional Medical Center.

To order memorial trees or send flowers to the family in memory of Gregory Allen Murray Summers, please visit our flower store.