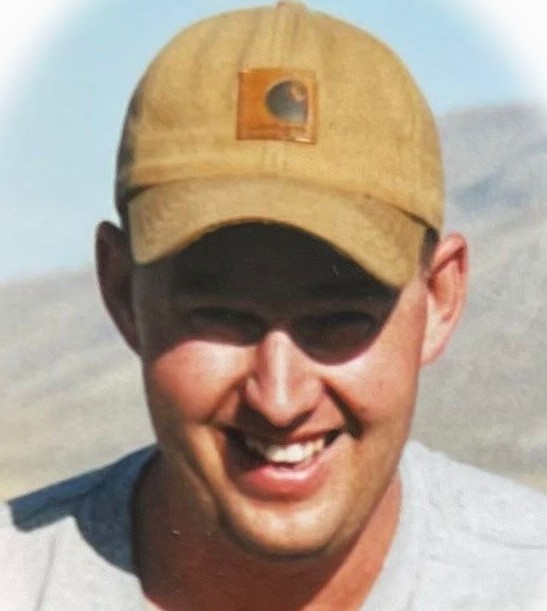 He was born in Logan, Utah on November 16, 1974, the son of Lynn and Annette Eliason.
He is survived by his mother, brothers, Stephen (Linda) and Richard, and his sister, Chantel (Jeff). He is also survived by his nephews and nieces, Sean, Ryan, Michael (Karen), Tessa, Katie, Tara and Rachel. He was preceded in death by his father, Lynn Eliason.
A family graveside service was held on April 24, 2021 at the Providence City Cemetery in River Heights, Utah.
Funeral arrangements and services were under the direction of White Pine Funeral Services.

To order memorial trees or send flowers to the family in memory of Gregory Eliason, please visit our flower store.