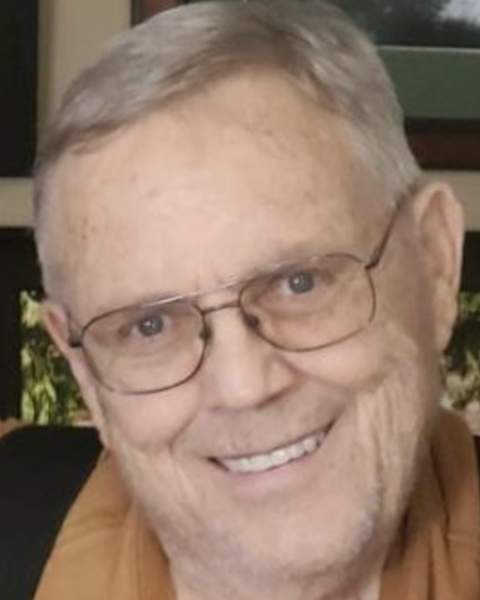 Wayne was born at home on December 11, 1946 in Layton, Utah to Gordon Wayne Reese and Delpha Lemmon Reese. He was the fourth of six children.

Wayne served a mission in Texas for The Church of Jesus Christ of Latter-day Saints from 1966 to 1968. After returning from his mission he married his sweetheart, Betty “Diane” Jackson Reese on June 12, 1968 in the Salt Lake Temple.

Wayne attended Weber State College until he enlisted in the Utah Air National Guard. He was sent to Mather Air Force Base in Sacramento, CA for training to become a navigator. He served his country during the Vietnam War flying C-124 cargo planes, as well as KC-97 and KC-135 air refueling planes. During this time he developed a navigation program, using a handheld calculator, which was adopted by the National Guard across the United States. This system was used until GPS navigation became widely available.

After his military service Wayne and Diane bought a farm in Salina, Utah where their family raised purebred cattle and feeder calves.

Throughout his life Wayne was very innovative, an avid learner, and could turn his hand to almost anything. Besides his military service and farming he was a sheriff’s deputy, general contractor, and gunsmith. He was active in his community and always willing to help others. He had a deep love and respect for his country, those who founded it, and for the gospel of Jesus Christ. His love for these things is manifested through the beautiful pieces of art he owned and loved as well as the US flag that still flies in front of his home. He was a lifelong faithful member of the Church of Jesus Christ of Latter-day Saints serving in many capacities including teaching youth and serving in the bishopric. He had a deep love for the scriptures, especially the Book of Mormon.

He loved his family deeply and found no greater joy than when he was with his family. Wayne loved to gather his children and grandchildren around him and teach them the lessons he had learned from the scriptures.

Wayne’s family would like to express sincere gratitude to all family, friends, neighbors, and medical caregivers who have offered such wonderful support.

To order memorial trees or send flowers to the family in memory of Wayne Reese, please visit our flower store.