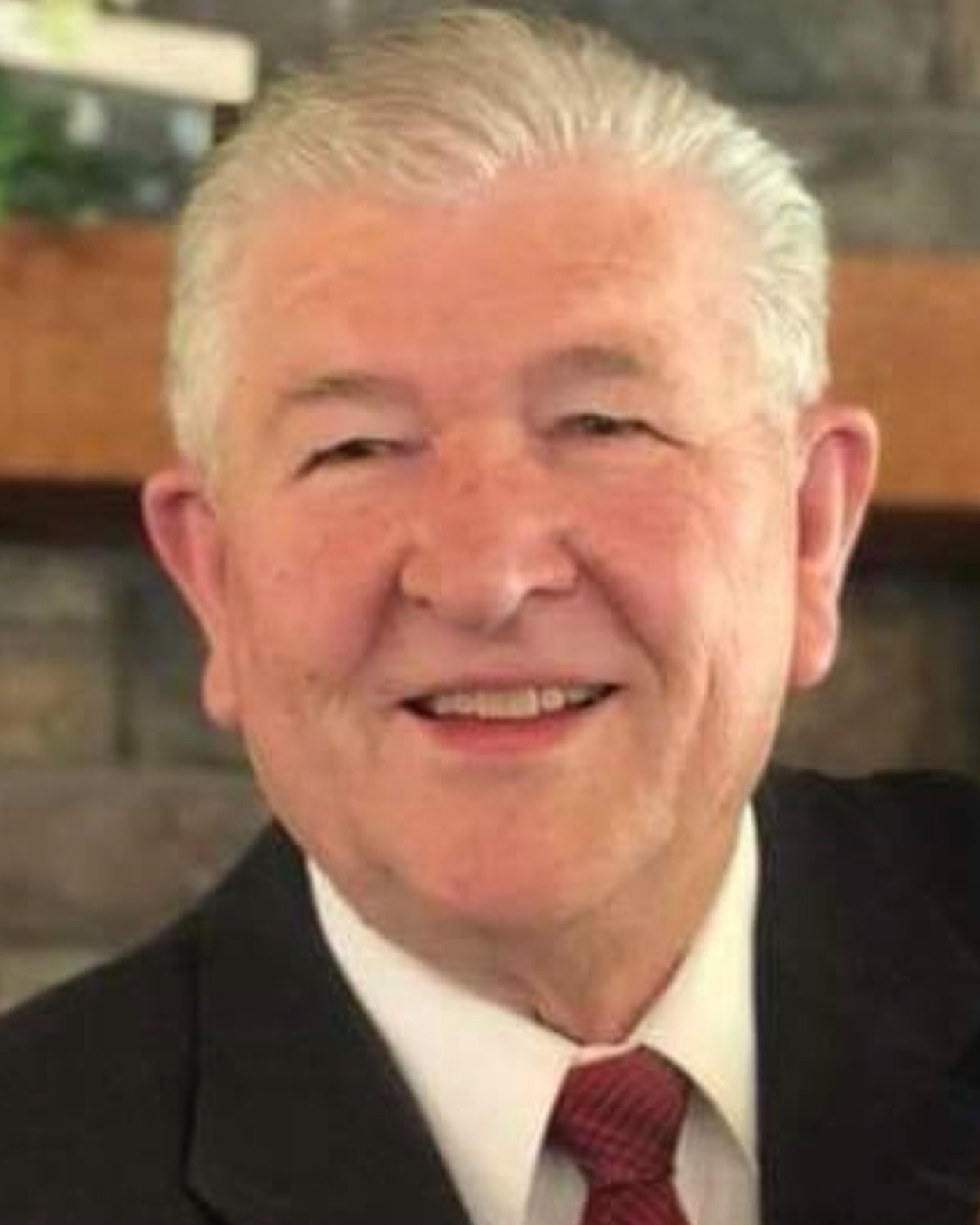 Gordon Vernon Miller, beloved husband, dad, father-in-law, grandpa, uncle, brother and friend.  Died in his home on Thursday January 19, 2023 in Richmond Utah. Due to a long battle of cancer. He was 79.
Gordon was born on October 27, 1942 in Ririe Idaho. To his parents Gordon Lee and Zelpha Ester Scott Miller.  He graduated from Ririe High in 1962. Served a 2 1/2 year mission for The Church of Jesus Christ of Latter Day Saints, in the Northern Far East Mission, Japan from August 19,1963 thru February 26, 1966.
On December 9, 1966. He married his eternal companion and was sealed for time and eternity in the Idaho Falls, Idaho temple.  They just celebrated their 56th wedding anniversary last month.
Gordon graduated from USU with a degree in engineering in 1971.  At that time he was working for Vern Cook at Cook Transportation for 18 years. Through those years he worked as a mechanic, bus driver and worked himself up to President of Cook Transportation, a million dollar corporation. Vern introduced Gordon to flying airplanes. Gordon loved it so much he worked on and received his pilot's license.  He then joined the Civil Air Patrol for 6 years. Gordon eventually bought Cook Transportation from Vern and changed the name to Miller Motor Coach. Then sold the charter company in 1993.
Throughout his life. He was a strong and faithful member. He held many church callings and served as a Bishop for the Smithfield 5th ward and also in the Adams Park single adult ward. He was also known in the community for being on the Smithfield City counsel from 1988-1994. Being involved in the Utah League of Cities and Towns for 12 years. As he worked himself up to being President for 3 of those years.  Then served as Mayor of Smithfield City from 1994-1998.
After being burned out with politics. He became a Realitor and Broker.  He eventually helped form 2 View Real Estate, with his daughter, grandson, and 2 son in laws. Which is still up and running.  While doing Real Estate, he also worked for Bridgerland Applied Technology College as their Director of Real Estate. He ran that for 13 years of which he loved teaching his many students throughout the years. He retired from that last July of 2022.
With the love he had for serving.  Together he and his wife Karen loved and enjoyed working in the Logan Temple.  They worked 2 times a week for 23 years. Gordon loved his family with the greatest of love a man could ever offer.  He was his family's spiritual giant and was always, no matter what, there for them. He loved unconditionally.  He also had the best sense of humor. He could get anyone to laugh and joke around.  He lit up a room not only with his contagious smile but the light of Christ he carried within him.
He loved playing with his grandkids, of whom adored their grandpa. He loved riding motorcycles, hunting, fishing, duck hunting, water skiing, snow skiing, boating, fly tying, and spending many countless hours with his family. He taught his kids to work hard, to never give up, keep faith, love others and most of all, to love the Savior by always putting the Savior 1st. As he lived this great example.
Gordon is survived by his beautiful wife and eternal companion Karen; children Lori (David) Duke of Burley Idaho, Wendy (Joe) Goodey of Nibley Utah, Leslie (Adam) Martin of Richmond Utah, Bret (Julie) Miller of Smithfield Utah, Misty (Kimmer) Cronquist of Smithfield Utah, Brad (Mady Gillespie) Miller of Smithfield Utah. 22 grandchildren (an additional grandson due in March) and 10 great-grandchildren. Sister Edith Laree Speck of Ward Arkansas. 4 brothers- in-laws, 3 sisters- in-law and many nieces and nephews.
He is preceded in death by his parents, sister Arlene Zelpha Miller Anderson Labrum, Brother in law Ronald Labrum, father and mother in law Kenneth Paul and Bertha LoRene Baxter.
The family would like to thank the amazing care team that took such wonderful care of their dad through the years.  Their great care allowed him to be with them for the many more blessed years they wouldn't have had without them as he battled cancer. Thank you, Dr. Ryan Larsen, Dr. Ryan Bair, Dr. Kevin Duke, Dr. Carl Gray, Lynn Larsen, Dr. Blake Wellings and Atlas hospice team with a kudos to nurse Mary that went beyond the job and was there every time they needed her. Mary is forever part of the family. Thank you Mark at White Pine Funeral Services, for all the kind and wonderful help you have given our family and to Debbie at Lee's MarketPlace in Smithfield for putting such great care and love into the flowers.
Funeral services will be held at 11:00 AM on Wednesday, January 25, 2023 in the Richmond 2nd Ward Chapel, 150 South 100 East in Richmond.  A viewing will be held on Tuesday evening from 5:00 to 8:00 PM at White Pine Funeral Services, 753 South 100 East in Logan, and prior to the services on Wednesday at the church from 9:30 to 10:30 AM.  Interment at Smithfield Cemetery.

To order memorial trees or send flowers to the family in memory of Gordon Miller, please visit our flower store.