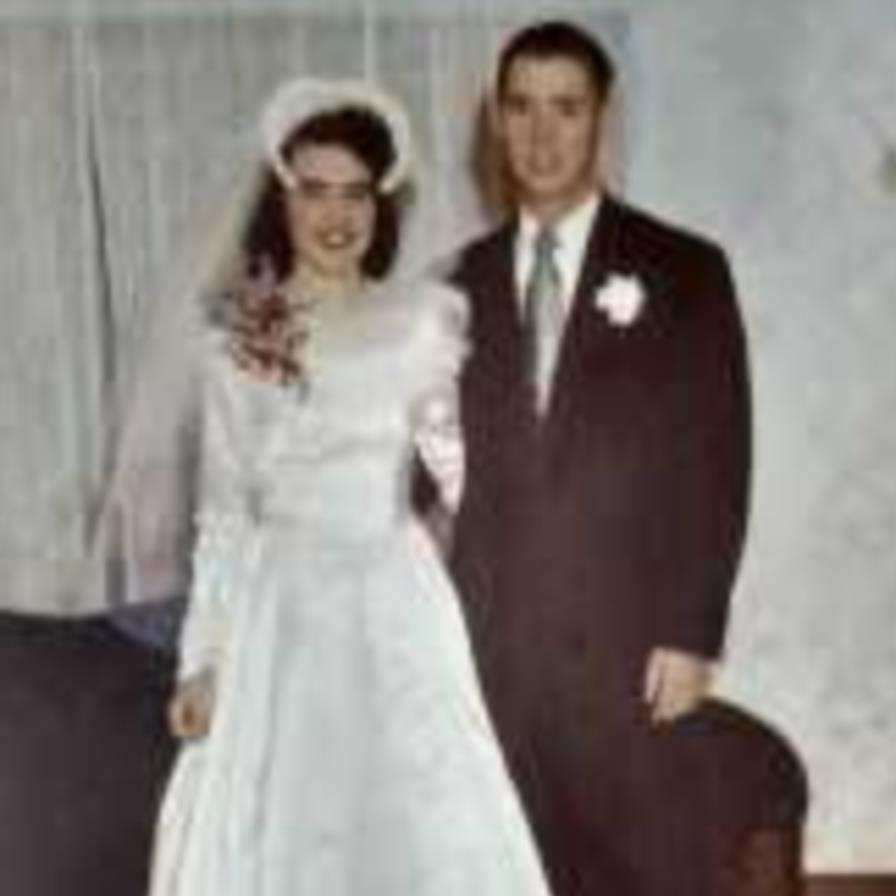 After a long and wonderful life Glenna Dean Baxter passed peacefully away March 12, 2020 at the age of 90 years.

Glenna Dean Baxter was born on 16 January 1931 of goodly parents Ephraim and Iva Turner Stewart in Meadow Utah the youngest daughter of 8 Children, the last leaf of her family tree.

She grew up on the family farm during the depression, milking 8 cows with her brother Mell and delivered the newspaper every day on horseback. Her family would sing songs, make candy and work hard every day. She enjoyed swimming at warm springs parties, playing baseball at White Sand mountain and taking part in church programs. She attended school in Meadow and High School in Fillmore. She was an excellent student and enjoyed playing in the band and Chorale. She attended the centennial 1947 Pioneer day as Meadow Pioneer Queen.

The day after graduating from High School she boarded the bus and went to live with her sister Twila in Los Angeles, where she worked at several jobs in Hollywood at stores and insurance companies. She and her sister entertained and organized a Church group of young people and servicemen in the area, including big band dances and other activities.

She met Robert LaMar Baxter through friends and later corresponded and arranged meetings at her parents’ home in Meadow by her traveling from LA and him traveling from Wyoming where he was working for the Corp of Engineers on building dams.

Robert & Glenna Baxter were sealed for Time and All Eternity on 3 September 1952 at the Manti Temple. They began their married life by traveling and living in every western State as Robert was working as a mining claim engineer. During the Uranium boom they formed a mining company around Moab Utah.

Later Robert taught High School in Cedar City and Vallejo California. After Completing a Master’s Degree , The young couple accepted a position as Professor of Geology at Modesto Jr College in Modesto California where they lived for the next 30 years. Glenna worked as a teacher’s aide at Modesto City Schools.

They always also had a ranch in Modesto or Canada, Retired to Hyrum Utah.

Faithful members of the Church of Jesus Christ of Latter-Day Saints, they served in many positions.

Her wish was for her posterity to remain faithful to the Gospel of Jesus Christ.

Viewing to be held on Saturday 20 March 2021 at White Pine Funeral Services, 753 South 100 East, Logan from 1:00 to 3:00 PM. Graveside Services will be held for family at Hyrum City Cemetery at 3:30 PM. Those who would like to live stream the graveside service may use the following zoom link: https://www.google.com/url?q=https://zoom.us/j/962...

Please refer to the online tribute at www.whitepinefunerals.com. A Video Biography of Glenna can be found on YOUTUBE by searching “Glenna Baxter”.

To order memorial trees or send flowers to the family in memory of Glenna Dean Baxter, please visit our flower store.