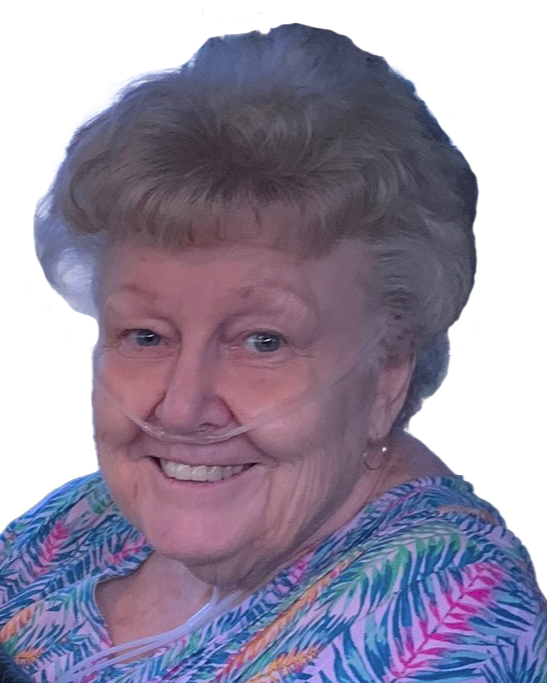 Gladys Baker Owens, 81, passed away on October 19, 2022, in Brigham City, Utah. She was born on May 29, 1941 in Bicknell, Wayne County, Utah to Claud and Hattie Baker and grew up in southern Utah near Capitol Reef National Park. She met Richard R. Owens while studying at Brigham Young University and after completing their degrees, they were married in the St. George LDS Temple on September 1, 1965. Together they had eight children — seven sons and one daughter, and because of Richard’s work they raised their family around the country, including in Idaho Falls, Idaho; Moses Lake, Washington; Salt Lake City, Utah; Slidell, Louisiana; and Mendon, Utah.

Gladys was a lifetime member of the Church of Jesus Christ of Latter-day Saints and the Restored Gospel of Jesus Christ was at the center of her life. She served in a variety of church callings, including as relief society president and family history specialist and missionary, but the most important calling to her was always as mother and grandmother. She loved the Gospel and taught it to her children and grandchildren by word and example. She loved learning “by study and also by faith,” and instilled into her children a love of poetry, history, literature, and the scriptures.

She is survived by six sons, one daughter, and a daughter-in-law: Robyn (daughter-in-law), Smithfield, UT; Jonathan (Julie) of Las Vegas, NV; Matthew of Lehi, UT; Christopher (Jessica) of Pocatello, ID; Kimball (Heidi) of Ogden, UT; Rachel (Curtis) Packer of Brigham City, UT; Joshua (Audrey) of Henderson, NV; and Benjamin (Lindsey) of Logan, UT; as well as her 22 grandchildren and one great-grandson. She was preceded in death by her parents; her husband, Richard R, and her oldest son, Richard D; her sister, Rene Alice Griffitts, and two brothers, Guy and Seth Baker.

To order memorial trees or send flowers to the family in memory of Gladys Baker Owens, please visit our flower store.