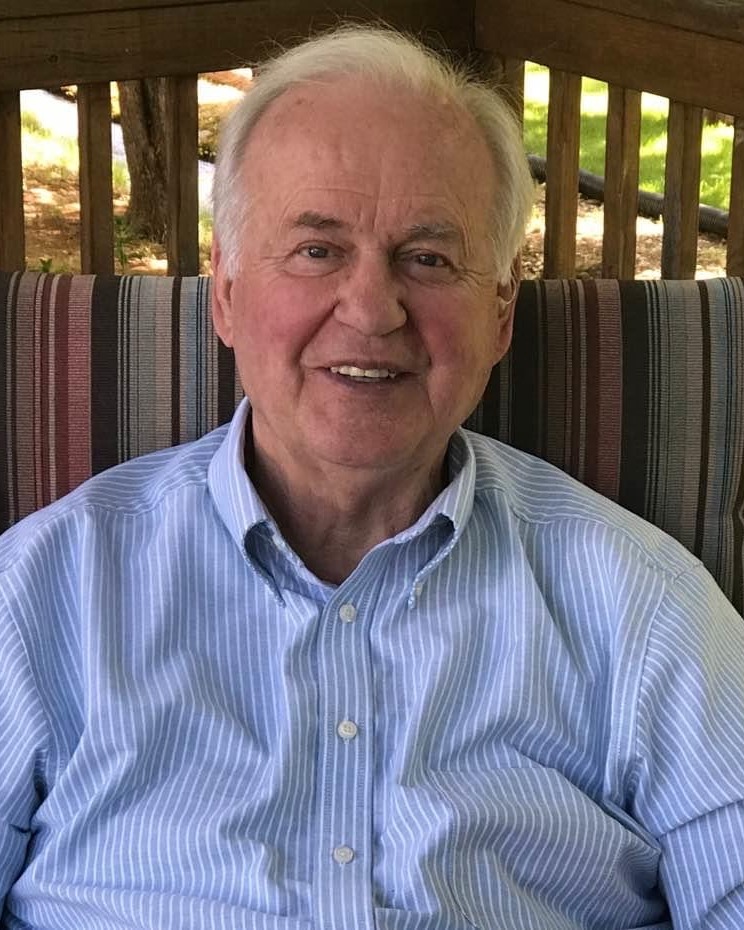 Gerald (Gerry) Fiagle, of Providence, Utah - dedicated husband, father, grandfather, and friend - passed away on January 5, 2023, at the age of 82.

Gerry was born to Lawrence and Wilma Fiagle in Moline, IL on August 9, 1940. He graduated from Moline High School in 1958 before attending Moline Community College then went on to Palmer College of Chiropractic and graduated in 1969. The family then relocated to Utah in the fall of 1969 where started his 53-year career as a Doctor of Chiropractic. Gerry also drove school bus for Cache County School District for 20 years.

Gerry met Marilee Hendricks on a blind date. They were engaged and married one year later on June 17, 1961, and later sealed for time and all eternity in the Salt Lake City Temple on May 25, 1965. Together they were blessed with a large and loving family. They celebrated 61 years of marriage and were blessed with nine wonderful children, Christopher, Stephanie, Peter, Jennifer, James, Jeremy, Heather, Amanda, and Shawn, 29 grandchildren, and eight great-grandchildren. His wife, children, and grandchildren were the highlight of his life. Gerry and Marilee called Providence home for 52 years.

Through the years, Gerry enjoyed playing the accordion in his dance band, singing in ward choirs, and spending countless hours working on genealogy. Gerry faithfully served in many church callings for the Church of Jesus Christ of Latter-Day Saints. Being social was a special gift upon which Gerry was bestowed.  Anyone who knew Gerry was touched by his kindness and humor. Selflessness and generosity were two traits that highlighted his personality.

To order memorial trees or send flowers to the family in memory of Gerald Lee Fiagle, please visit our flower store.