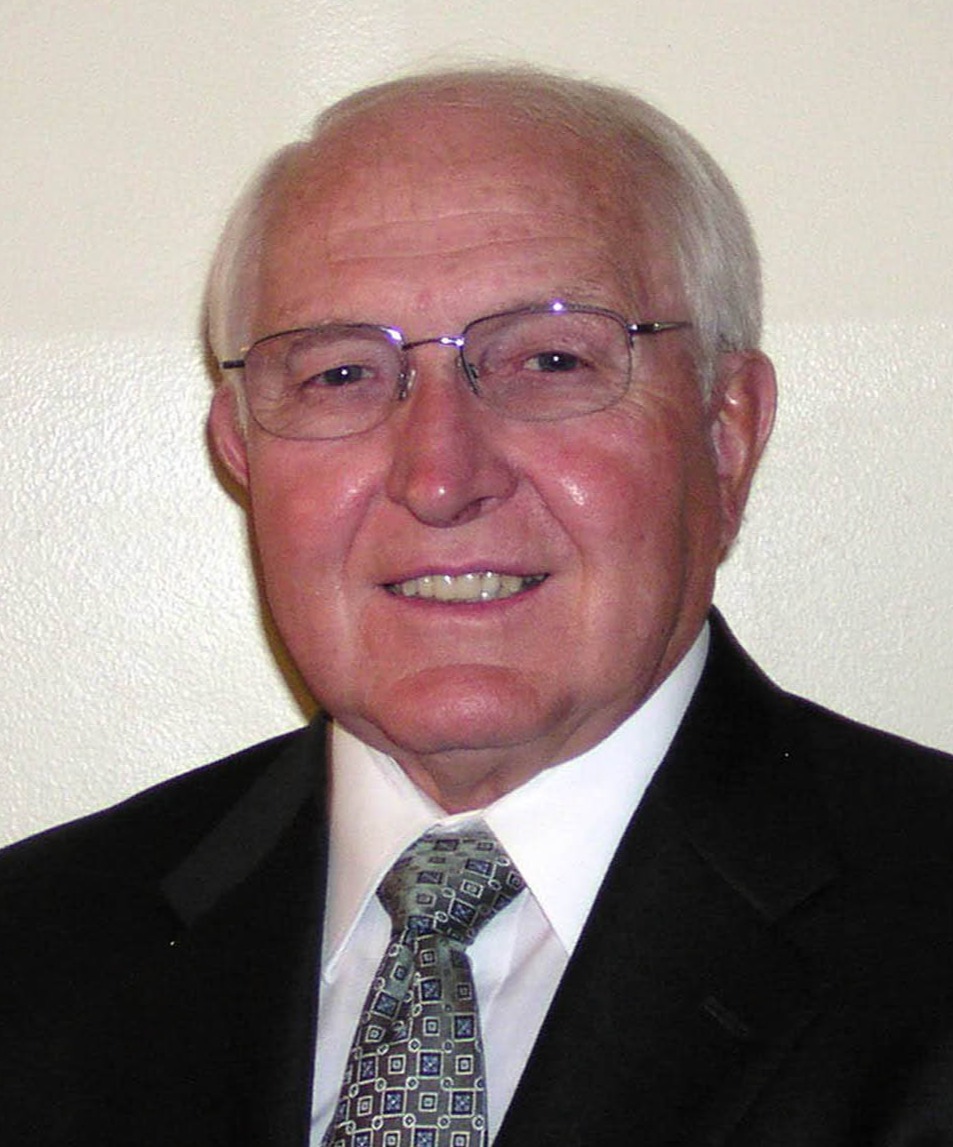 James Gary Cooper passed away Thursday, April 14, 2022, at Logan Regional Hospital, surrounded by his family. Gary was born March 7, 1934, in Wellsville, the third of five children and only son, of Amy J. Christiansen and Colin S. Cooper. Raised on his family’s dairy and alfalfa farm, he graduated from South Cache High in 1952. He attended Utah State Ag College for two years, then served as a missionary for The Church of Jesus Christ of Latter-day Saints in the Central Atlantic States Mission. Upon his return in 1956, he was drafted in the U.S. Army and served two years in the reserve.  He later graduated from Utah State in 1960 with a degree in business.

Gary met Jeanette Taylor while he was on his mission, and they married in the Logan LDS Temple Aug. 1, 1958. He worked at Thiokol Chemical and Utah State before moving his family to Pocatello, Idaho in 1965. They raised five children there while working first as purchasing agent with Idaho State University, then as owner of Western States Freeport. He later added Lee Hawkes Transfer and eventually Trans West Systems. Jeanette and Gary divorced after 21 years.

He was introduced to Joan Ballard Parker of Pleasant View, Utah, and they married July 11, 1980. She moved to Idaho and they raised their kids in Pocatello. Upon retirement they moved back to their native Cache Valley in 2004, settling in Providence. They served as missionaries in the Adelaide, Australia Mission from 2005-07 as proselyting missionaries, seminary teachers and leadership in local branches. They loved their time serving the Lord and the people of Australia.

Gary had a firm testimony of Jesus Christ and His church, serving in various callings. One of his favorite callings was serving as a temple worker with Joan in the Idaho Falls and Logan temple. Gary loved visualizing and implementing new ideas.  He also loved to travel and associating with friends and neighbors.

Gary battled through health struggles in his final years, twice relearning to walk after knee surgeries and a stroke. He was a dear dad, tender grandfather, wise uncle and loving brother to his countless family members and friends. Above all, he was the hard-working son of Colin and Amy, the best parents a boy could ask for.

He is preceded in death by his parents, three sisters Lawana, Colene and Peggy, two grandchildren, two nephews and two nieces, and two dear friends Gary Leishman and Lee Bailey.

Funeral services will be held at 12:00 PM on Saturday, April 23, 2022 in the Cobblestone 2nd Ward Chapel, 420 West 100 North in Providence.  A viewing will be held on Friday evening from 6:00 to 8:00 PM at White Pine Funeral Services, 753 South 100 East in Logan, and prior to the services on Saturday at the church from 10:30 to 11:30 AM at the church.  Interment will be in the Wellsville City Cemetery.  Memories may be shared with the family at www.whitepinefunerals.com

To order memorial trees or send flowers to the family in memory of Gary Cooper, please visit our flower store.