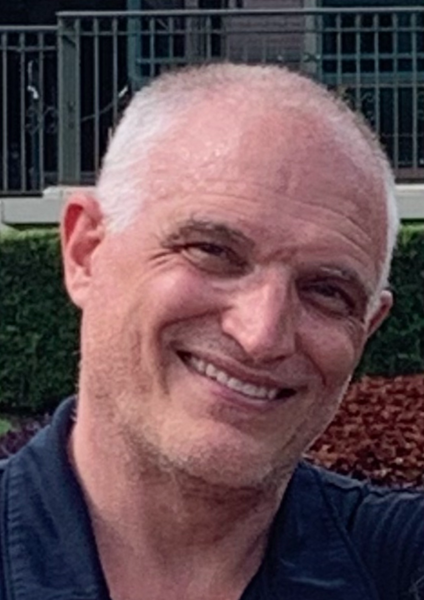 It is with great sadness that we announce the passing of our beloved husband, father, grandfather, son and brother, Rick Leavitt.

Rick was known to be generous to a fault, hard-working, and fiercely devoted to family and friends.  Rick enjoyed a challenge and would put everything he had into the endeavor for the people he loved.  Those who knew him well would agree that if there was an obstacle to anything he wanted to do, he would find a way around it.

He loved to travel, from Machu Picchu to China to Jerusalem, and everywhere in between.  Rick achieved the rank of Black Belt in Karate and took numerous trips to China just for this purpose.  He also loved his dirt bike rides to Baja, Mexico, and the camaraderie the adventures brought.

Rick is joining his brother, Bryon Leavitt, and those who have gone before in our Heavenly Father’s kingdom.

Flowers may be sent to the above location for the Memorial service on July 29, 2022.