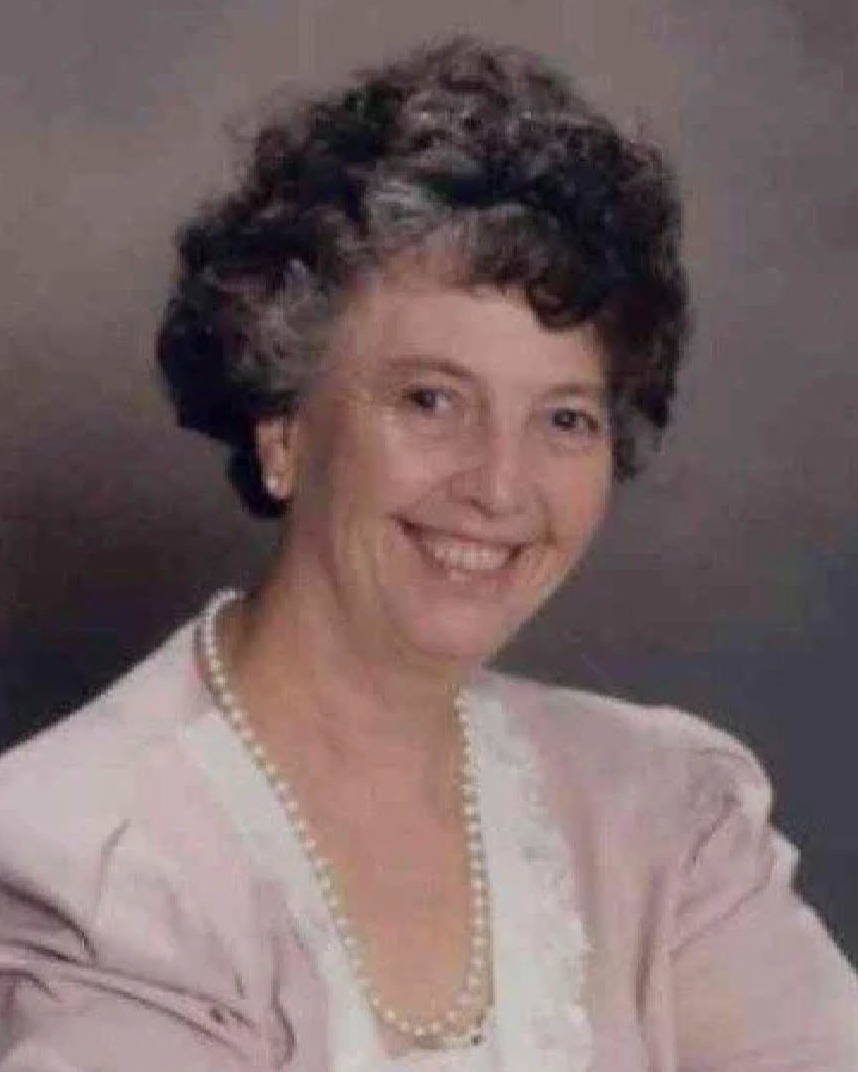 She was 81. Frances was born on October 31, 1941, in Rigby, ID to her parents, Jack and Elva Jeppesen. She married Joseph Paul Hamblin November 18, 1960. They later divorced. Frances was first and foremost a mother and a homemaker. Her "college" degree was LIFE. She learned to cut and bail hay, fix a broken pin on a bailer, how to drive a 5th wheel trailer, fed and milked the cows and hauled lumber. She was more than happy to be the central figure in the lives of her 10 children.

She was an active member in The Church of Jesus Christ of Latter-day Saints and served in various callings throughout her life. Frances had a love for family history. She worked tirelessly to seek out her ancestors. Frances made friends everywhere she went; no one was a stranger to her. She always found light and joy through the good times and bad.

To order memorial trees or send flowers to the family in memory of Frances Hamblin, please visit our flower store.