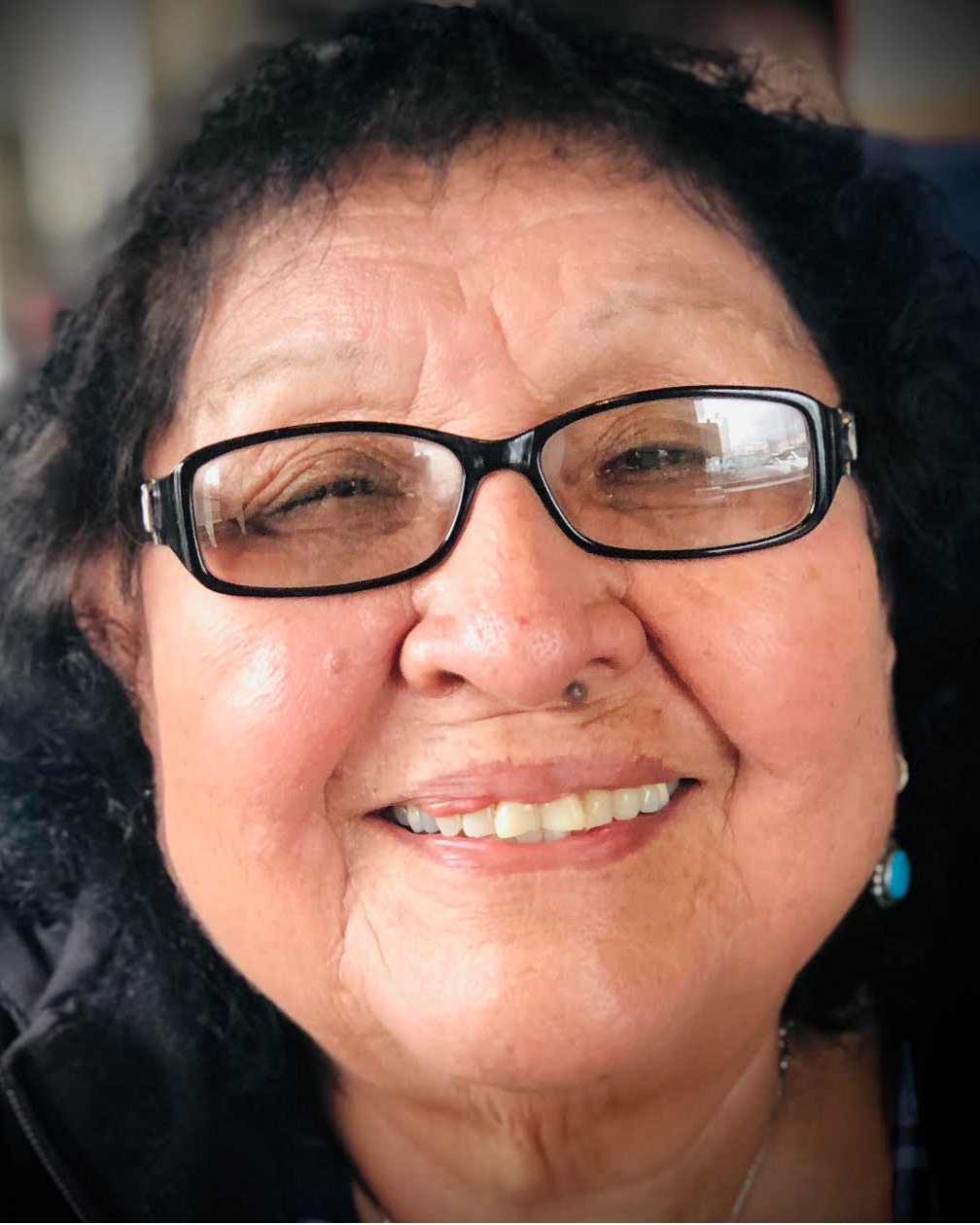 Esther Chavez Willeto was born June 3rd, 1947 in Torreon, New Mexico to Alice and Lynn Chavez. She made her way to our Creator’s Kingdom on November 29th, 2022.

Esther married Roger Willeto on December 4th, 1964 and raised their children together in New Mexico and Utah. She worked as a seamstress, hotel housekeeper, but her most important roles on Earth were, wife, mother, grandmother and great-grandmother.

Esther was also a skilled artist she created exquisite Navajo rugs and beautiful turquoise jewelry as a silversmith. Her hobbies included sewing quilts, crocheting, beading and gambling. She loved her Native American ceremonies and attended the LDS Church.

She is survived by her daughters Terrie (Donovan) Stump, Cheryl Kai, Evelyn (Nathan) Buckingham, sons Kevin, Tyren, and Lance Willeto. Brothers Herbert (Joan) Chavez and Roy Chavez. Her wealth included many grandchildren and great grandchildren who loved and adored her.

To order memorial trees or send flowers to the family in memory of Esther Chavez Willeto, please visit our flower store.