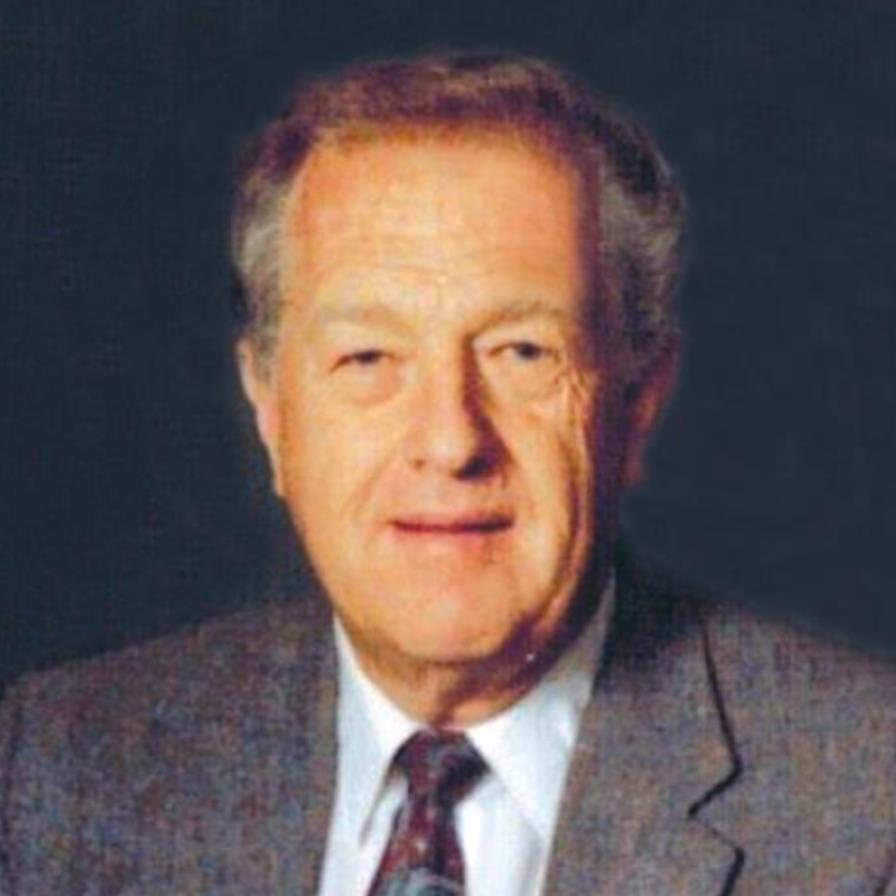 Edgar was born at his home in Lewiston, Utah. He was the son of Floyd Edgar Tibbitts and Marva Bright.

Eddie, as he was called in his youth, spent most of his formative years in Lewiston. The youngest of four children, he had two older brothers, Farel and Wes and an older sister, Marilyn (Lower). The family lost their father to cancer when Eddie was three years old. Because of this tragedy and the fact his mother had to work full time to support her children, he spent a lot of time in the care of his siblings, whom he loved. Eddie benefited from growing up in a small farming community where his grandparents lived close by and his neighbors felt like family.

When Eddie was 14 years old, his mother married Rueben Karren, a cattle rancher from Drummond, Montana. This started a new adventure for him. He was reluctant to leave his familiar surroundings, so he lived with his grandparents to finish junior high school. Eddie moved to be with his mother the following year. This turn of events ended up being a great experience for him - - - one he would reminisce about for years to come. Eddie grew to love Montana. He made the basketball team for Drummond High School and played as a starting guard. As a team, they traveled throughout the state. This was back in a time when a small community like Drummond would drive for hours to follow the high school teams to watch them play. Eddie became “famous” for his hook shot. As a Freshman, he made the all-state team, which was always a source of pride for him. Just as Eddie was settling into his new life in Montana, his step-father suffered a heart attack and died, which forced him and his mother to abruptly move back to Lewiston.

Eddie attended the rest of high school at North Cache where he continued to play basketball. As a junior, he made the winning shot in a basketball game that advanced the team to the state tournament, earning the whole student body a day off to go watch the game in Salt Lake City. He graduated in 1956 and then headed to Mesa Junior College in Grand Junction, Colorado to further his education and play basketball for the school.

During his teenage years, Eddie also learned to play the coronet and performed with his mother, a gifted pianist, in a dance band. They traveled together throughout Cache Valley and Montana to play for many events.

Ed, as he preferred to be called as he got older, served a mission for The Church of Jesus Christ of Latter-day Saints in Southern Australia, which was one of the highlights of his life. He loved teaching and serving the people in Australia and enjoyed learning about a culture different from his own. While there, he had the unique opportunity of playing on the Mormon Yankees basketball team.

After he returned from his mission, Ed worked at Pitcher’s service station in Smithfield. One day, Linda Cantwell came to get her headlight fixed. A few days later, he called to ask her on a date to go to the Peach Days dance. They were married a year later and were happy together for 59 years.

The Cantwell family welcomed Ed with open arms. He enjoyed a close relationship with Linda’s father, especially because Ed had lost his own father at a young age. He loved being with Linda’s brothers and formed close friendships with them over the years.

Ed was a salesman at heart. He attended Utah State University, studied business and decided sales was his passion. He worked at Axtell Chevrolet for 13 years as a salesman then transitioned to home sales. He started his own home building company called Progressive Homes and developed land. His focus was helping young people qualify for their first home.

Family was everything to Ed. He and Linda had four daughters: Kathy, Traci, Karen, and Susie. As a family, they enjoyed traveling and playing tennis together. Ed appreciated a good road trip. He adored his daughters and was a fun dad. Whether it was playing night games, lying outside on a blanket to watch the stars, building snow forts, or attending his daughters tennis matches, Ed was a very involved father and his daughters knew they were loved by him.

Ed was an affectionate and doting grandfather. He never missed an event where his grandkids were involved. He would travel great distances to watch them participate in sports. In his later years, his whole life revolved around his grandchildren. He played hide-and-seek, had tea parties, made paper airplanes, and golfed with them in the backyard. He was the best “papa” any child could ask for.

Ed was an avid golfer and tennis player. He made many close friends and associations through playing these sports. He participated in sports late into his seventies.

Ed was an active member of The Church of Jesus Christ of Latter-day Saints. He had a strong testimony of his Savior Jesus Christ and dedicated his life to serving in the church. He held many rewarding callings throughout his lifetime. He was a Bishop of the USU 4th Ward and the Hyde Park 2nd Ward. He loved serving as Bishop because of the opportunities he had to help others. Ed enjoyed reading about church history and sharing his knowledge with others.

Ed was a very kind and charitable man. He loved life and loved people. He will be remembered for his fun sense of humor and being an optimist at heart. He will be deeply missed by his family.

Services will be provided by White Pine Funeral Services. Burial will be in the North Logan City Cemetery. Due to COVID restrictions there will only be a private family viewing and funeral Saturday, November 14 at noon. To watch the funeral remotely via Zoom please email tibbittsfuneral@gmail.com to receive a link.

To order memorial trees or send flowers to the family in memory of Edgar Bright Tibbitts, please visit our flower store.