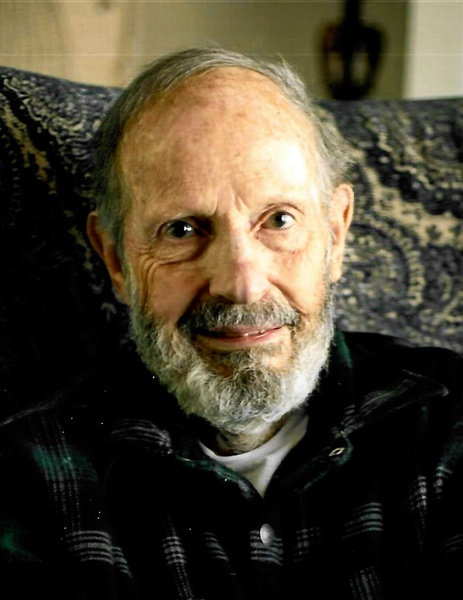 Doran Jay Baker passed away on May 3, 2022. He was born in Salt Lake City on October 11, 1931 to Otto and Freda Baker. As a young man he and his two brothers loved working in their dad’s backyard shop on various projects, including assembling a TV, one of the first in Salt Lake City. When his sister was born, he was thrilled to be her big brother. He raised chickens to help pay tuition at the University of Utah, earning a PhD in Electrical Engineering. He completed post-doctoral study at Harvard University and the Armed Forces Technical Institute.

While stationed at the Air Force Geophysics Lab in Massachusetts, he met and married Agnes “Kathy” Rivard on May 2, 1959. Their honeymoon was a drive across the United States to settle in Logan, Utah where he had been hired at Utah State University as a professor of Electrical Engineering. Teaching and working with students became his life long passion. He was always pleased to learn of his former students’ accomplishments and kept lifelong connections with them. Early in his career, he helped establish the Electro-Dynamics Laboratory which later became the Space Dynamics Lab. To enhance higher education opportunities for students Doran was instrumental in developing Utah State University’s involvement with the NASA space grant consortium. He received numerous accolades for his upper atmospheric research including the Utah Governor’s Medal for Science and Technology. He transitioned from teaching to emeritus status after 62 years.

Doran loved Cache Valley and researching its history and contributed to many of the local community history books. Another aspect of his life was having a small farm in Avon, he and Kathy visited it often.

He is survived by his loving wife Kathy and children Suzan (Bruce), Steven (Kathy) and Philip (Tiffany), six grandchildren, three great grandchildren and his sister Karen.

To order memorial trees or send flowers to the family in memory of Doran Jay Baker, please visit our flower store.