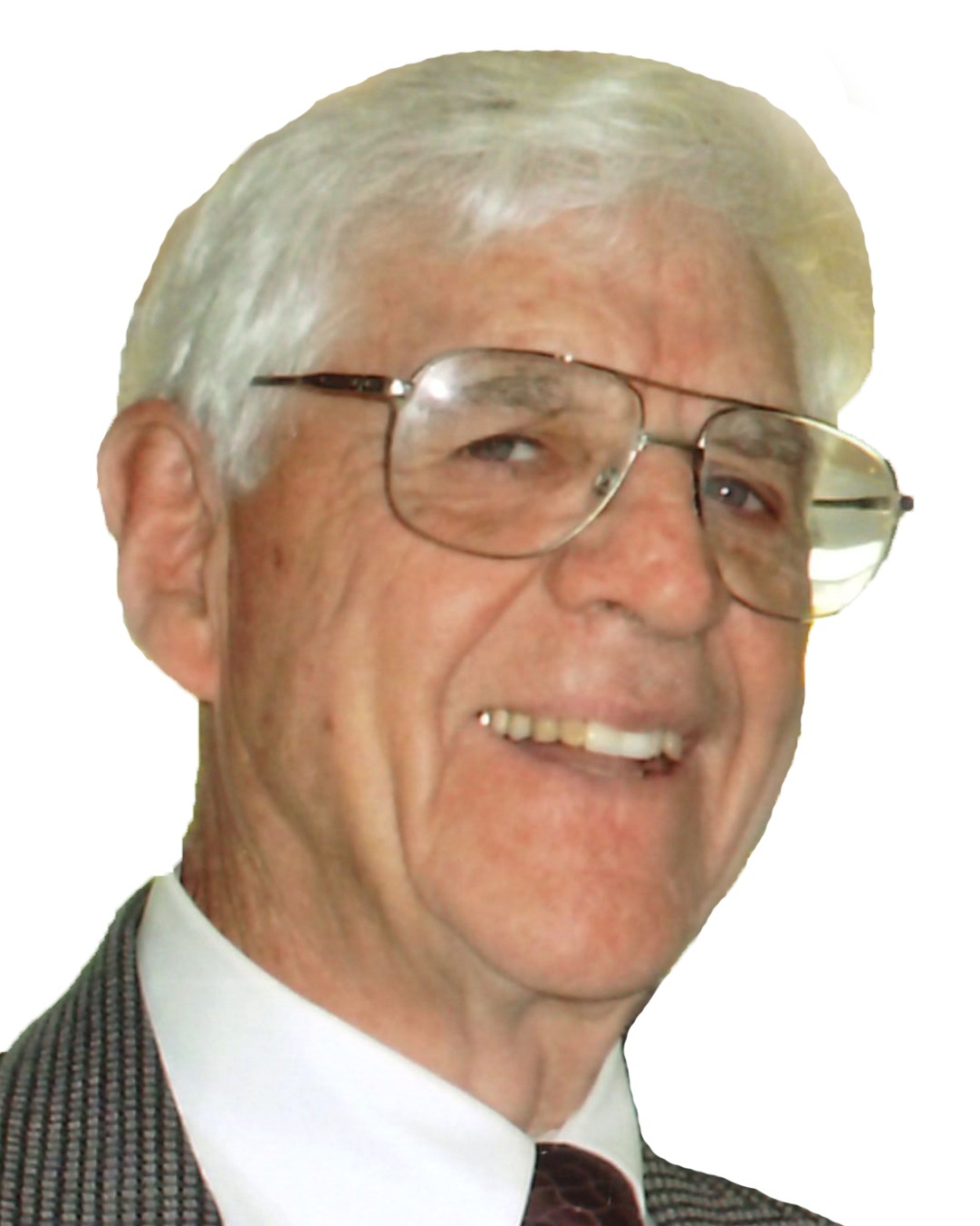 Donald Glenn Swain, age 87, passed away peacefully on November 20, 2022 in Logan, Utah. We celebrate his reunion with his parents, grandson Jared Swain, and other loved ones waiting for him.  He will be missed by all who knew him.

Don was born to Glenn Franklin Swain and Frances Elizabeth Haller on May 16, 1935 in the Sacramento, California area where he lived most of his life. In his youth, he was involved in sports, scouting and raising animals. As the first in his family to attend college, he pledged to Sigma Alpha Epsilon fraternity, played on sports teams, was involved in ROTC and served in student government while he attended University of California Davis then Utah State University. Don met Sharon Jones, “the prettiest girl in school”, during high school in Woodland, California. On September 12, 1957, they married and were sealed in the Los Angeles temple. They attended Utah State together and he graduated with his BS and MS in Civil Engineering with an emphasis in irrigation and drainage. He later did post graduate work at the University of Washington.

In the Army, he served as an officer at West Point with the 50th Engineer Company. After his active duty he returned to California and continued as an officer in the Reserves and National Guard. He worked for, then later consulted for the Bureau of Reclamation as a civil engineer in irrigation and drainage, working on major water projects throughout California. Later, he consulted with ADTech on developing new desalinization equipment. At the age of 65, he started a handyman business and helped many people, especially his children, with home projects until his early 80s.

Don served in scouting and youth related leadership for the Church of Jesus Christ of Latter-day Saints for many years. He helped many young men receive their Eagle Scout Award. He was the kind of leader who picked up the boys who didn’t have home support and made sure they got to church and activities. When serving as a Scoutmaster, he took his scouts on high adventure activities each summer including the infamous 50 miler hiking trips.  He was awarded the Silver Beaver from the Boy Scouts of America for his many years of service. He also served in the bishopric and on the high council for many years over youth-related programs.

Don served in many other ways as well. Whether it was coaching his daughters’ softball teams or attending his children’s many activities, researching his ancestors and doing family history work, or donating gallons of blood to the American Red Cross, he stayed involved in the community. Above all, he enjoyed spending time with his family.

Funeral services will be held on Tuesday, November 29, 2022 at 11:00 AM at White Pine Funeral Services, 753 S 100 E Logan.  A viewing will be held before from 9:30 AM to 10:30 AM. Interment will follow the services at the Logan City Cemetery. In lieu of flowers, please donate to the Cache Community Food Bank.

Those who would like at attend the funeral virtually may use the following link: https://us06web.zoom.us/j/85934014305

To order memorial trees or send flowers to the family in memory of Donald Glenn Swain, please visit our flower store.